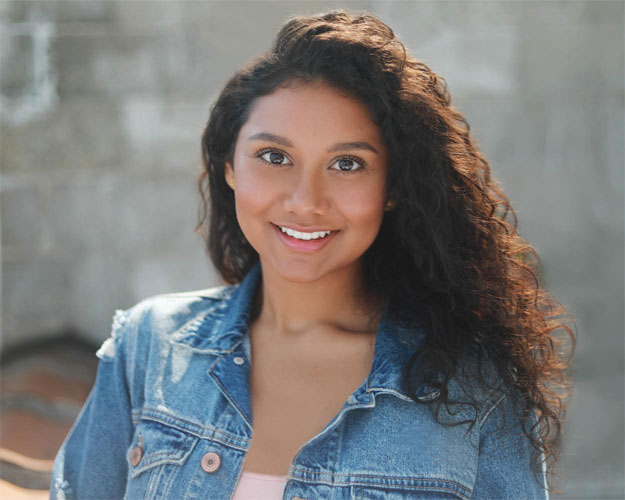 She’s Puerto Rican, Hawaiian, and Indian. She has collaborated with multi platinum music producer Andrew Lane since the age of 12.
Bekah sings Pop, R&B and has recently released twelve singles and the last two EDM singles, “Still Love” which was signed by Auralize, and “Light Me Up” signed by Killabyte Records both from the Netherlands. “I make music to make people feel something” says Bekah, ever since she was younger she’s loved making music and hopes to one day write songs for her favorite artists.
Bekah plays the role of Violette in the Dirt Merchant movie series staring in “Vino Royale” her reoccurring character can be seen in “Hitter Twist”, “AnHero”, and “Cherriest Jam”.
Bekah loves to travel and has been doing charity work in India since she was younger. “My parents always taught me to give back and took me to India since I was very young to do charity work with younger children and the elderly. One day I want to open an orphanage and school for children in underprivileged areas in India”.