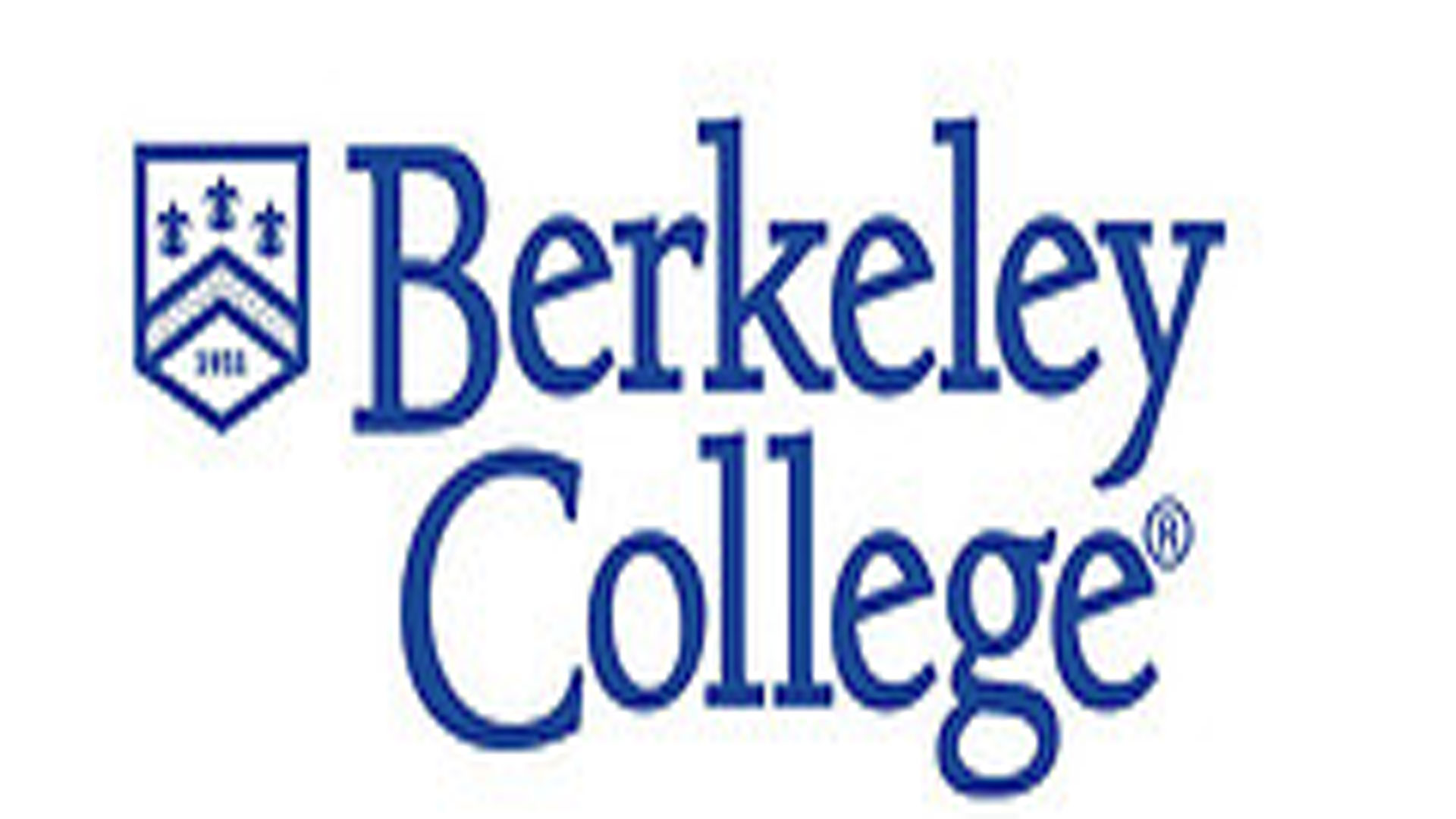 Richard E. Robitaille, EdD, Assistant Vice President, Berkeley College Office of Military and Veterans Affairs (OMVA), acknowledged this growth at a special event held to celebrate these accomplishments. The recognition dinner and celebration also recognized a number of Berkeley College military and veteran students who participated in the National Library of Congress Veterans History Project. Two Class of 2014 veteran graduates, Maja Johnson and Melissa Stubblefield, were on hand to share in the excitement, and speak about their careers and college journeys.

Maja Johnson of San Jose, CA, a veteran of the U.S. Army, earned her BS degree in Health Services Management from Berkeley College. She began her required internship at the University of Medicine and Dentistry of New Jersey, and finished it at Berkeley in the Office of Military and Veterans Affairs. She will begin earning her Master’s degree in Social Work at Rutgers University in Fall 2014.

Melissa Stubblefield of Louisville, KY, a veteran of the U.S. Marine Corps, earned her BA degree in Management at Berkeley College. She completed her required internship at the nonprofit organization Who Am I Ministries, Inc. She also owns her own consulting and life coaching business. Ms. Stubblefield plans on attending Mercy College and earning a Master’s degree in Organizational Leadership.

BC: How did your military experience help you as a college student?

MJ: As veterans we experience things differently. Our maturity level is different. The military provided me with a sense of accomplishment. Without the military I would not have been ready to come back to school.

MS: My military experience gave me an upper hand as a college student. I had maturity and leadership skills. I could be a team leader, focus on one thing at a time and go on. I could manage my time. I am not sure I would have been able to push ahead without that experience.

BC: What was your experience at Berkeley College like?

MJ: It was nice to know that there were other students my age (adult students) earning their degrees. My professors were great. Some were hard. Now I appreciate that. I started the military club, which was supported by the college. My hard work is being recognized as I have been placed in a position that is just what I want to do. Berkeley helped me accomplish things I never thought a school would.

MS: I had a great experience at Berkeley, both with the staff and the students. There had been a lot of trauma being in the military. We got out; some got hurt; some died. Communication was the key. At Berkeley College I had open dialogue; they were there to help me. I was grieving so much and would not have been able to graduate without the support of Berkeley College staff and students.

BC: What characteristic about earning your undergraduate degree at Berkeley College benefitted you the most?

MJ: I learned how to moderate myself, the good and the bad. Even though I procrastinated, putting a 25-page paper together in the end helped put things in perspective.

MS: The Office of Military and Veterans Affairs played one of the biggest roles in my time at Berkeley. They understand what life is like for veterans, starting school after having served our country … they were my saving grace.

BC: What made you decide to go on and enroll in a Master’s degree program?

MJ: Honestly, when I first entered Berkeley College, I thought I would just get an Associate’s degree. But for some jobs you need a Bachelor’s, and for others you need a Master’s. Getting a Master’s degree will open my horizons.

MS: The degree I am seeking in Organizational Leadership will take me far. I want to hone in on leadership and combine it with my interest in the nonprofit world. It will make me more competitive.