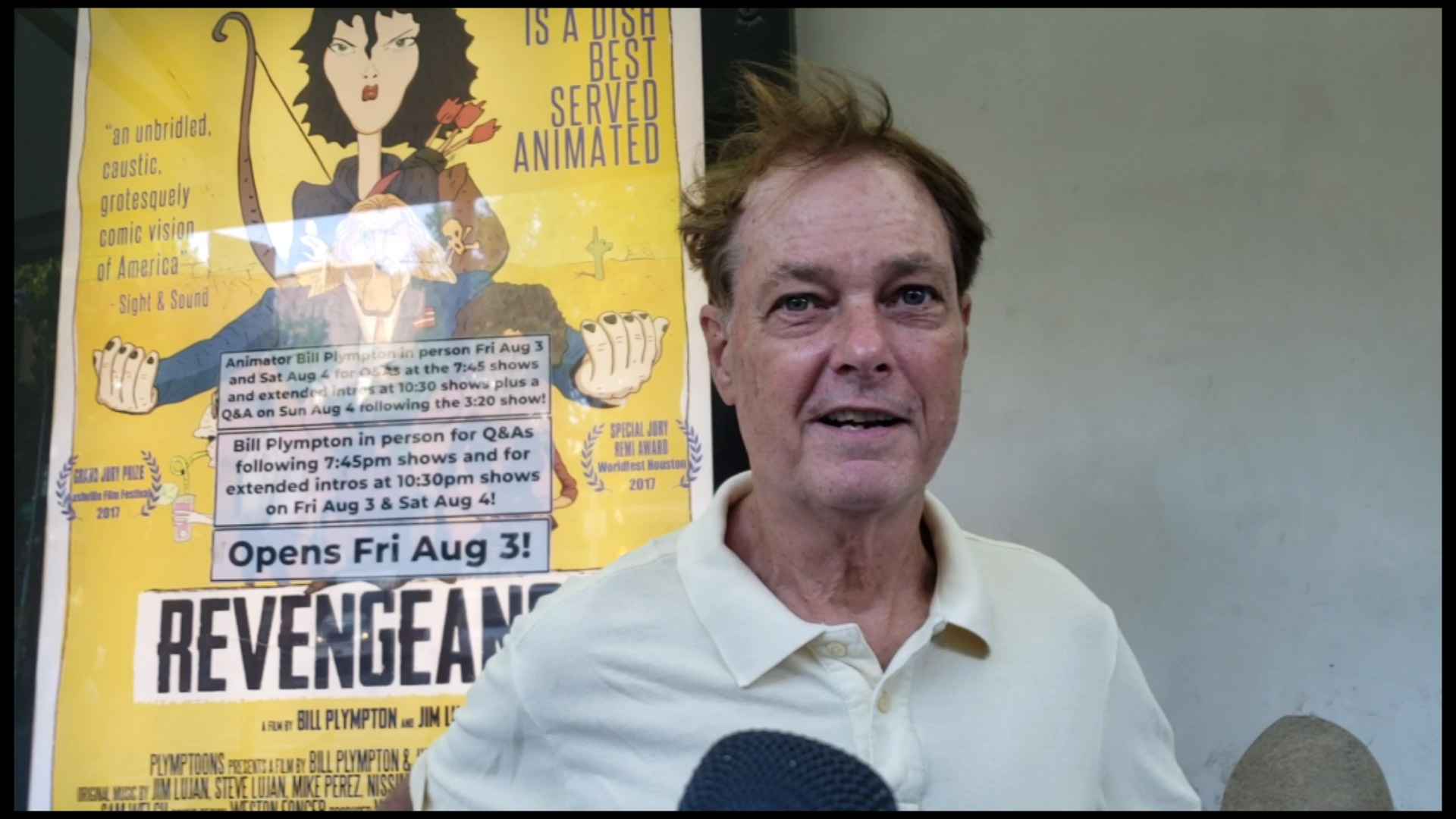 Thought for the Day…
Next Post: IN PURSUIT OF PEACE IN ISRAEL AND PALESTINE