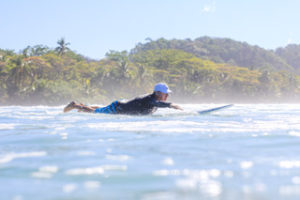 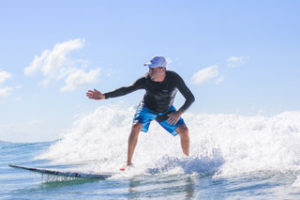 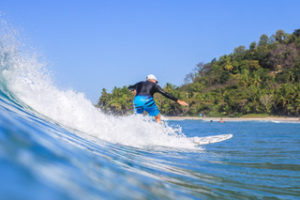 With thirty-four years as a real estate developer and home builder in the Hamptons, Bill Siegel is uniquely qualified to assist both buyers and sellers of Hamptons real estate in achieving their objectives. As the founder and president of New Age Builders, Inc. in Hampton Bays, Bill has built over 350 homes for individuals, families, towns, and nonprofit organizations, and he has leased numerous properties as both a landlord and a tenant. His company built the first Energy Star labeled home on eastern long island and has been the recipient of national awards for energy-efficient home building from the National Association of Home Builders and the U.S. Department of Housing and Urban Development. New Age Builders, Inc. has also been featured in numerous publications and media outlets including Builder Magazine, the New York Times, Newsday, News 12, News 55 and others.

In addition to his extensive background in residential construction and knowledge of zoning and land use, Bill brings excellent communication skills to his real estate practice. He is extremely organized, reliable, and efficient, as well as an effective negotiator and problem solver on behalf of his customers and clients. Bill is a graduate of the Hofstra University Zarb School of Business, he was inducted into the Hofstra Athletic Hall of Fame, and he is a former ATP world ranked professional tennis player.

Bill is also an active member of the community, serving on the screening committee of the Hamptons Take 2 Documentary Film Festival, the Advisory Board for the Ecological Culture Initiative, and he has served on the Dean’s Advisory Board of Hofstra University and the Board of Directors of the Long Island Builders Institute. He also volunteers at the Evelyn Alexander Wildlife Rescue Center of the Hamptons as well as the NYC Center of Self-Realization Fellowship.

Bill enjoys all that living in the Hamptons has to offer including; hiking, cycling, surfing, paddle boarding, tennis, beach going, yoga, meditation, attending performances, festivals, and benefits, and frequenting favorite restaurants. Bill resides in Hampton Bays with his wife, Susan.

Dr. Kazuko – ONNETSU FAR INFRA-RED THERAPY AND TRAINING updates us on how it can help Covid
Next Post: PANDEMIC & TELEDENTISTRY