You are here: Home / Living & Learning / Environment and Nature / Blue-Jays 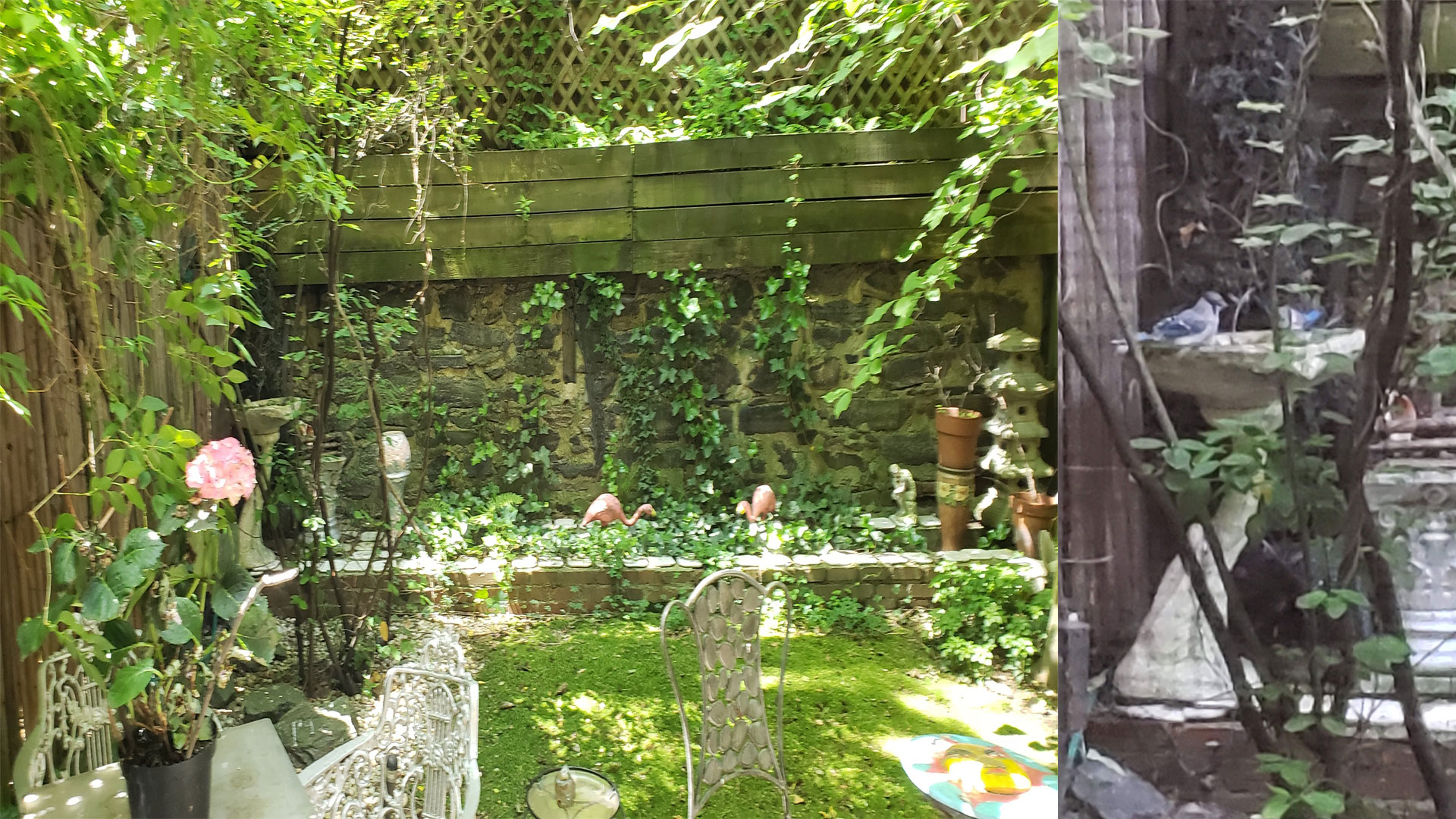 The blue jay (Cyanocitta cristata) is a passerine bird in the family Corvidae, native to North America. It is resident through most of eastern and central United States, although western populations may be migratory. Resident populations are also found in Newfoundland, Canada, while breeding populations can be found in southern Canada. It breeds in both deciduous and coniferous forests, and is common in residential areas. It is predominantly blue with a white chest and underparts, and a blue crest. It has a black, U-shaped collar around its neck and a black border behind the crest. Both sexes are similar in size and plumage, and plumage does not vary throughout the year. Four subspecies of the blue jay have been recognized.

The blue jay mainly feeds on nuts and seeds such as acorns, soft fruits, arthropods, and occasionally small vertebrates. It typically gleans food from trees, shrubs, and the ground, though it sometimes hawks insects from the air. Like squirrels, blue jays are known to hide nuts for later consumption. It builds an open cup nest in the branches of a tree, which both sexes participate in constructing. The clutch can contain two to seven eggs, which are blueish or light brown with brown spots. Young are altricial, and are brooded by the female for 8–12 days after hatching. They may remain with their parents for one to two months.

The bird’s name derives from its noisy, garrulous nature. It is sometimes called a “jaybird”.

WHAT DOES PEACE MEAN TO YOU – DALAI LAMA BIRTHDAY CELEBRATION
Next Post: VIDEO AND PODCAST – THE WORLD NEEDS MORE COMPASSION ESPECIALLY IN THESE DAYS BY MITCHELL ACKS