A ‘Bottle Bill’ for the Climate

You are here: Home / All We Need Is Love / Children and Parents / A ‘Bottle Bill’ for the Climate 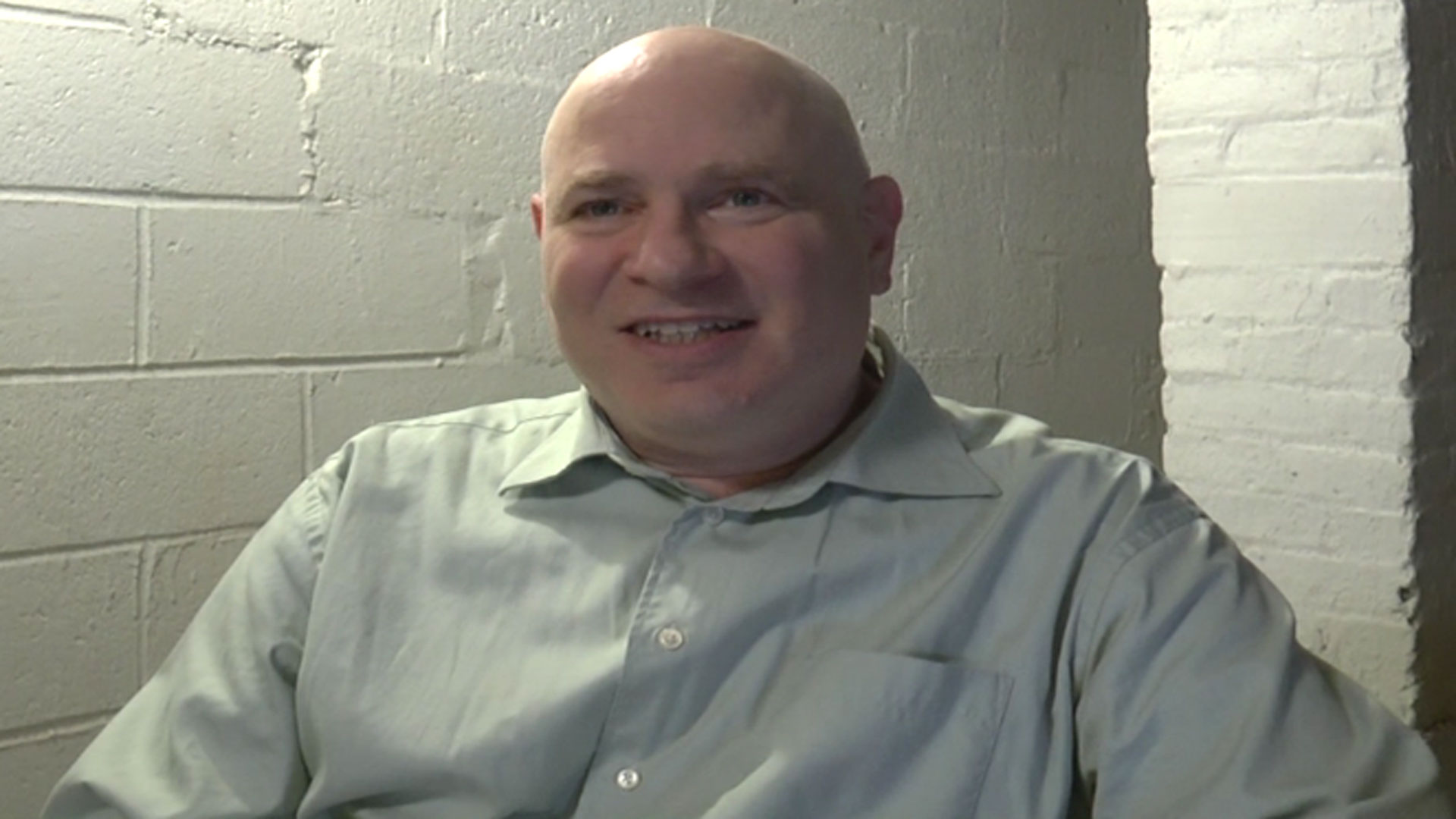 The exploration of ways to create a “sellable” approach to the daunting task of establishing a firm ceiling on greenhouse-gas emissions is important enough that I’m adding another post on this for the weekend.

A Dot Earth reader, Jay Rappoport, followed up on Peter Barnes’s proposal for a “cap and dividend” system with another take on the idea that’s worth highlighting here, if only because the central metaphor is so easy to absorb — having a “bottle bill” for climate.

Of course, one problem with most bottle bills around the United States is the fee hasn’t risen to adjust for inflation, so many bottles still go into the trash because the five-cent surcharge is a yawn. And many drink containers (like all those water bottles!) are left out in most cases. (This recent Green Counsel post about troubles with an updated bottle-bill law in New York State is worth a look.)

In the case of climate, the fee would have to steadily rise to propel a steady shift away from energy choices that come with a lot of carbon dioxide releases, and it’d have to encompass all sources (and perhaps credit “sinks,” like new forests, that sop up the gases). Is that sellable?

I have been nursing a similar concept for perhaps 25 years, which I had first conceived in a sophomore economics class back in College in the early 80’s, when the ideas of externalities and market failure came together for me.

I believe this principal is as important and fundamental to understanding the general progress of human civilization, as the concept of erosion is to geology.

Without further delay, here it is:

UEMF; Recognizing and Addressing The Universality of Environmental Market Failure. By Jay

The question to be addressed here is that of managing human generated global warming specifically, and more generally the larger question of sustainable growth, as all follow from the same underlying causes, and are amenable of the same solution. What follows is a brief discussion of the issues, and an effort to reframe, refine and build upon the emerging consensus view concerning the ‘cap and trade’ approach, and to suggest the minimum regulatory structure necessary to this end. The structure suggested here may be public, private, or collaborative.

The fundamental underlying issue in this discussion is property rights. Everything that follows, turns on understanding the role of property rights in the market.

So to begin, consider everything in the world as a ‘good’, and falling into one of two types; as either part of ‘The Economy’ and therefore an ‘economic good’, or alternatively, ‘The Natural Environment’ and as such, an ‘environmental good’. The only difference being, that ‘goods’ in the economy have a defined property right, and that ‘goods’ in the environment do not. (Often referred to as “externalities” in economics, examples of environmental goods might be the polar ice caps, unpolluted water, the earth’s atmosphere, and so on).

An economic good can be bought and sold, only because it is owned by someone who had the property right to sell it. An environmental good cannot be sold, because no one owns it to sell it. As an example, imagine a stranger offering to “sell you The Brooklyn Bridge”.

Because environmental goods lack a property right and are therefore unable to hold a price in the marketplace, so far as the market is concerned, their ‘pricing’ is effectively pegged at zero value. This perception of the pricing of environmental goods as being at or nearly zero has profound consequences in the economic arena.

To the extent that there is model validity in saying relative profitability can be expressed as a comparison of profit/cost, then as environmental costs are pegged at or near zero, the relative profitability of environmental goods is perceived in the market as ‘very high’, if not infinite. (Consider for example the proliferation of spam email, with a marginal cost of zero per email. How much spam would be eliminated if there were a cost of 0.001 cent per email?)

Selina Maitreya, Bringing Purpose to Being and Spirit to Living
Next Post: Welcome to Arbor HiIl Grapery & Winery & Brew and Brats