BRINGING VICTIMS’ FAMILIES AND FIRST RESPONDERS TOGETHER, BP ADAMS TO COMMEMORATE 15THANNIVERSARY OF 9/11

You are here: Home / All We Need Is Love / Overcoming Obstacles / BRINGING VICTIMS’ FAMILIES AND FIRST RESPONDERS TOGETHER, BP ADAMS TO COMMEMORATE 15THANNIVERSARY OF 9/11 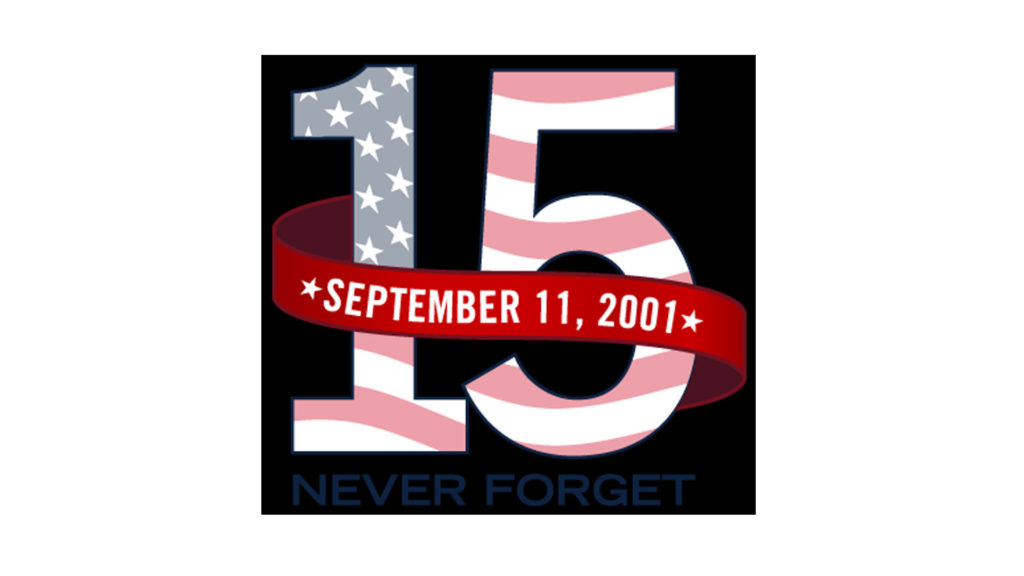 On Tuesday at 8:45 AM, Brooklyn Borough President Eric L. Adams will host his annual 9/11 Remembrance Ceremony in the Rotunda of Brooklyn Borough Hall, bringing together the families of victims and fallen heroes with citywide leaders and local residents. The event, commemorating the 15th anniversary of the attack on the World Trade Center, will feature interfaith prayers, readings and tributes by surviving family members, and selections from the Brooklyn Conservatory of Music. There will be moments of silence coinciding with the time of the towers’ collapse; the silence observed at 9:58 AM in memory of the fall of the South Tower will be followed by the lowering of the American flag atop Brooklyn Borough Hall as well as the placement of a remembrance wreath outside the building by Borough President Adams and victims’ families.

***PLEASE NOTE: The ceremony is scheduled to begin at 9:00 AM; it is requested that members of the media arrive and set up in advance of that time. Due to the high-profile nature of the event, RSVP is suggested; please email ryanlynch@brooklynbp.nyc.gov to follow up.***

Take Part in this New York play on WW II: the Untold Stories
Next Post: On the Cusp of a Major Climate Milestone!