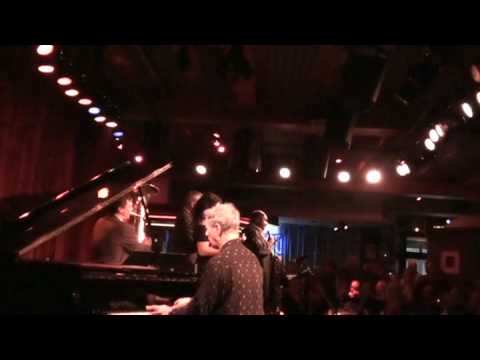 www.ostwaldjazz.com
“What we play is life
.”
–Louis Armstrong 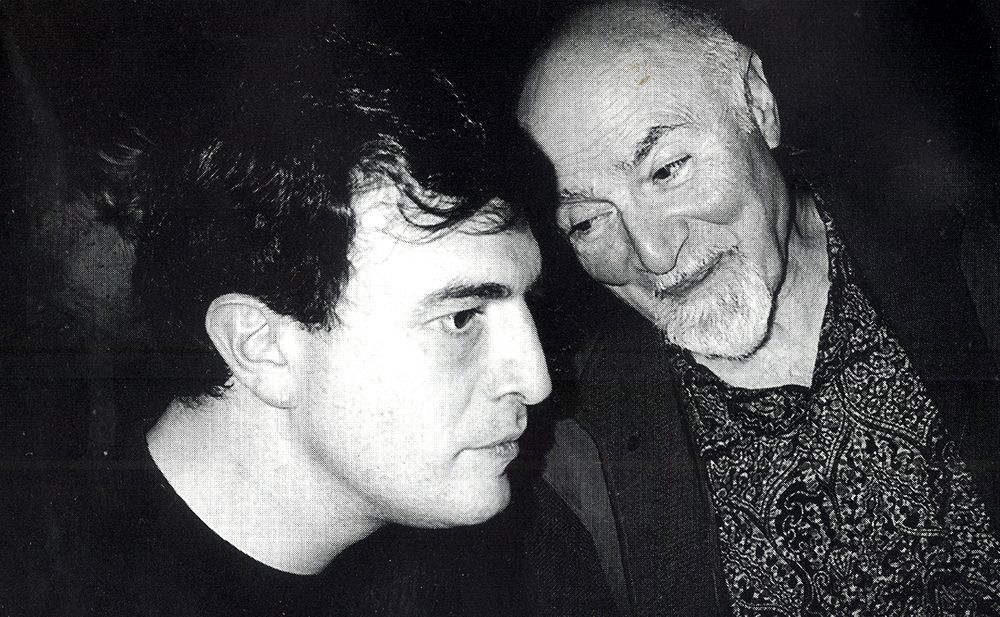 “There has never been a band quite like
David Ostwald’s Louis Armstrong Eternity Band. Most groups, past and present,
stick to one style.

Some current groups attempt to recreate early recordings in their entirety. These guys do neither. Inspired by divergent bands of the 1920s and 30s, you’ll hear them swing
a variety of styles in music by a wide range
of composers, always true to the joy and
heart of the music.

The high musical standards of the varying personnel has assured reasonably steady employment ever since for the band,
with always a different but consistently
excellent sound from one date to the next.
No matter who plays on any given engagement, the band has an identity
David has given it and remains among
the best traditionalist groups in the
world today.”