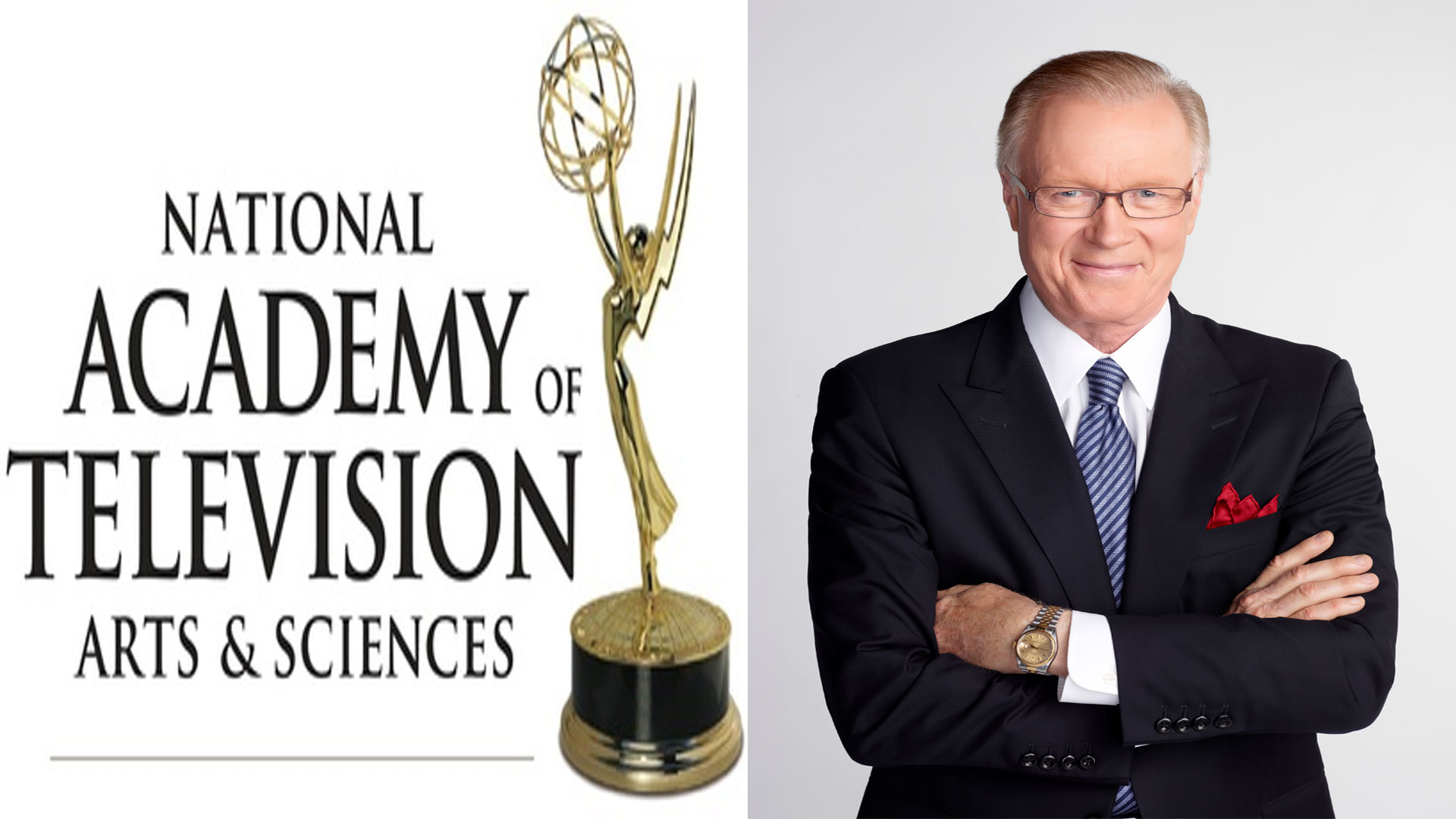 Since 1974 Scarborough has been the lead male news anchor at WNBC-TV, the New York City flagship station of the NBC Television Network, and has also appeared on NBC News. He currently anchors at 6:00 p.m. and 11:00 p.m. on WNBC.

A native of Pittsburgh, and a graduate of the University of Southern Mississippi, he served in the United States Air Force and currently has a commercial pilot certificate. His career in television began in Mississippi as a reporter at WLOX-TV in Biloxi and later WDAM-TV in Laurel, before moving to WAGA-TV in Atlanta.

Scarborough’s first major market anchoring job came in 1972, at WNAC-TV (now WHDH-TV) in Boston. He was originally hired as part of a two-man anchor team with respected New England journalist Lee Nelson, but was soon made the solo anchor of the station’s news broadcasts. In addition to his anchor work, Scarborough was called on to host a weekly program called Mass Reaction, in which the public was invited to the studio to question news broadcasters and newsmakers.

In his final broadcast on WNAC-TV, Scarborough ended the newscast with a commentary in which he identified the issue of race as the most important challenge facing Boston. A scant few months later, Boston erupted into racial unrest as the result of a federal court order to end its policy of de facto racial segregation in the public schools. While WNAC had been the perennial trailer among Boston’s three VHF television news broadcasts, with Scarborough as anchor the station managed to best its rivals in the 6 p.m. newscast ratings.

Scarborough joined WNBC-TV in March 1974 as sole anchor of its then-new 5:00 PM newscast, NewsCenter 4 (later renamed News 4 New York). Eventually, he became the station’s lead anchor at 6:00 and 11:00 pm. In 2003, Scarborough became the unofficial “dean” of New York-area television news anchors when WABC-TV anchor Bill Beutel retired after 37 years. Eight years later, Scarborough surpassed Beutel as the longest-serving English-language news anchor in New York television history. Scarborough’s uninterrupted run behind the anchor desk is second in New York-area television only to Spanish-language WXTV‘s Rafael Pineda, who started with his station in 1972. For much of his first 20 years with NBC, Scarborough occasionally appeared on NBC News and often anchored the network’s prime-time news updates.

Scarborough has won 31 Emmy Awards, and was one of the first inductees into the New York State Broadcasters Association Hall of Fame in 2005. He was inducted alongside Sue Simmons, his co-anchoring partner from 1980 until Simmons’ retirement in June 2012. Scarborough and Simmons were together longer than any other anchor team in New York City television history. At WNBC, Scarborough has worked alongside Marv Albert, Len Berman, Jack Cafferty, Dr. Frank Field, John Hambrick, Pat Harper, Pia Lindstrom, Michele Marsh, Al Roker, and Tom Snyder, among others.

Scarborough was the host of the syndicated programs Images – A Year in Review and Memories…Then and Now in the late 1980s-early 1990s, and also co-anchored the NBC network documentary series Yesterday, Today and Tomorrow with Maria Shriver and Mary Alice Williams.

He is married to Ellen Ward Scarborough, and was previously married to Anne Ford. He has two children: son Chad and daughter Elizabeth, who has followed in her father’s footsteps as a television journalist.