You are here: Home / All We Need Is Love / Overcoming Obstacles / “CHURCH & STATE,” click here for video and podcast… 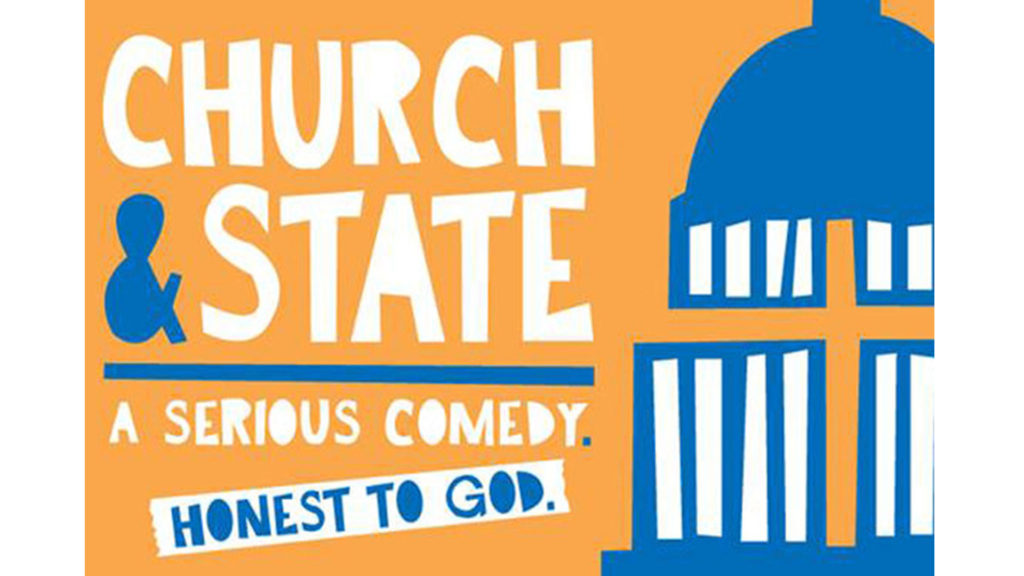 Every have a Chia Bar? A letter from Shane, Health Warrior CEO – Watch the Video and join in
Next Post: The art of active networking last night, March 8th, in New York with Mark E. Sackett, click here for video and podcast…