You are here: Home / All We Need Is Love / Collap$e Cast and Writer/Director from the New York New Works Festival 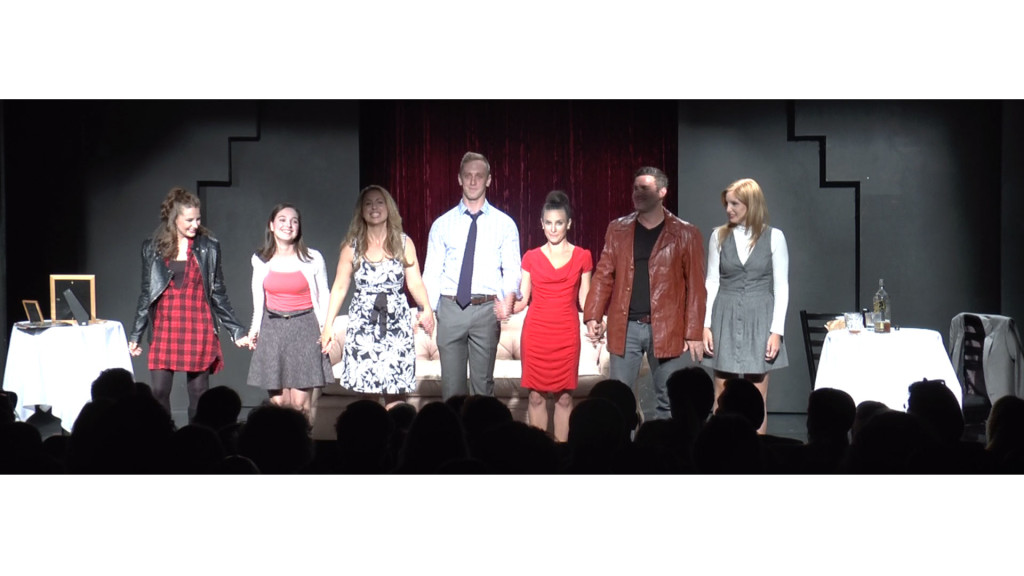