You are here: Home / Good News To Go / Dan Weber, The Association of Mature American Citizens 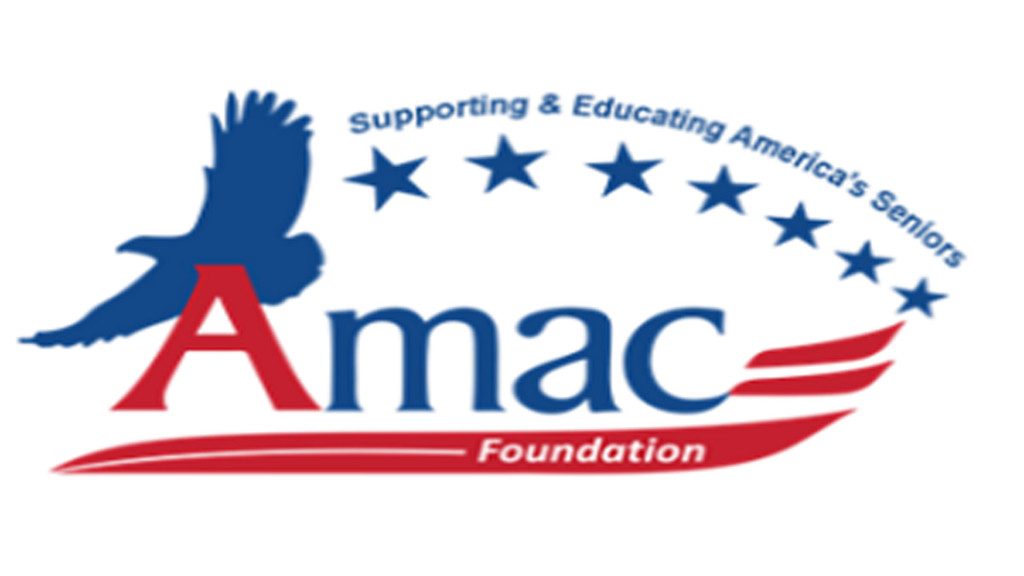 SENIORS ON FIXED INCOMES DENIED 1% COST OF LIVING INCREASE
The following is a statement by AMAC on the topic of Seniors on fixed incomes being denied a 1% Cost of Living Increase. Interviews upon request. www.amac.us and www.amacfoundation.com
“Fixed income seniors suffer while the Obama administration offers unemployment payments for up to six full months even though it is a clear cut disincentive for job seekers. The administration, it seems, is unwilling to give the jobless the motivation they need to start seeking jobs by cutting back on the government’s unemployment largesse. Yet, hapless retirees and other fixed income Americans may be denied a paltry 1% COLA increase yet again,” according to Dan Weber, president of AMAC (Association of Mature American Citizens).
“Unemployment benefits, indeed, constitute a safety net for those who are temporarily out of work. But a policy of providing automatic payouts that last as long as six months is nothing short of a disincentive for job seekers in an economic climate where part-time work is fast becoming the norm.”
When the states of North and South Carolina and Georgia reduced the length of time individuals could receive unemployment payments an amazing thing happened, Weber said. Those states limited unemployment payments to as little a period as 12 weeks and quickly saw unemployment rates drop to new lows.
“So, when the incentive not to work is replaced by an incentive to work people found jobs within a matter of three months. It’s about time we started to focus on policies that work. We need to stop bankrolling subjectively generous policies that sap the natural urge of American workers to find jobs. They are part and parcel of failed economic schemes that have also had a negative impact on the nation’s productivity, Gross Domestic Product, job creation efforts and taxpayer revenue.”
If President Obama would adopt a similar strategy as those established in the Carolinas and Georgia, he might actually accomplish two important things. He would give those who’ve dropped out of the workforce a reason to go out and look for work. He would also free up funds to help those who really need help – older Americans on fixed incomes.”
“Let’s stop the 26-week employment disincentive and get back to common sense,” Weber wrote in a recent OpEd article posted at Townhall.Com.
In the article, Weber railed against the government’s insistence that a longer term unemployment payment schedule for the jobless is a good policy. He noted that some 92.9 million Americans are no longer in the labor force, no longer looking for work, and that the 62.7 percent labor participation rate is acceptable notwithstanding the fact that it is at its lowest level in four decades.
The OpEd article challenged the president who contends that unemployment is no longer a problem. If it is no longer a problem, Weber asserted, Mr. Obama might want to refocus his attention on that segment of the population that needs help, older Americans on fixed income.
“Within weeks, President Obama will announce that national inflation is so low this year that, like 2009 and 2010, those on fixed federal incomes – including Social Security recipients – will get a zero Cost-of-Living Adjustment (COLA), under the current formula. While he could change this, the COLA for seniors is headed for zero.”
Weber urged the president to put a shorter time limit on unemployment benefits. “Let’s use the billions of dollars saved to offset a simple, one-time, one-percent COLA for all older Americans – many of whom served in the military, paid a lifetime into the Social Security system and deserve enough benefits from those services to pay for their groceries, rents and medicine. Save the rest of the unemployment entitlement checks for a tax cut for average Americans. It is about time, isn’t it?”
ABOUT AMAC
The Association of Mature American Citizens [http://www.amac.us] is a vibrant, vital senior advocacy organization that takes its marching orders from its members.

AMAC acts and speaks on behalf of its members, protecting their interests and offering a practical insight on how to best solve the problems they face today. AMAC’s advice to Seniors: Live long and make a difference! More information is available about AMAC at: http://amac.us

All we are saying…………….
Next Post: Discover fall’s best page-turners as recommended by the Amazon Books Editorial Team