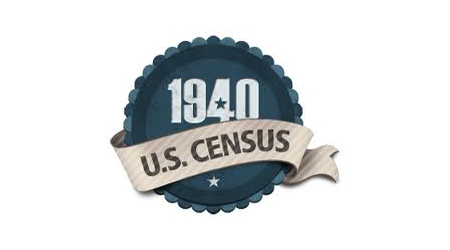 In U.S. names league since 1940: study by findmypast.com

Once two of America’s most popular names, ‘Betty’ and ‘Donald’ are the baby names that have fallen farthest from favor since the time of the 1940 Census, reveals a new study.

Iconic owners of such names, like Betty White and Donald Trump, are still going strong but their monikers top the endangered list, reveals the study conducted bygenealogy website findmypast.com to mark the Government’s release of the 1940 Census records April 2.

The news comes the very week that Don and Betty Draper returned to TV in the hit show, Mad Men. It comes the very month that Betty White has been voted America’s favorite Hollywood star.

“Baby names are like period pieces”, says Josh Taylor, a leading genealogist and spokesperson for findmypast.com. “Some recall a particular era, which can make them useful clues for researching family history. Indeed, you can sometimes guess roughly when someone was born simply by their first name. In such cases, names can be to genealogy what carbon-dating is to archaeology.”

The best-known “Donalds’ in American life were born in the decades either side of 1940: Donald Rumsfeld in 1932, Donald Duck in 1934, actor Donald Sutherland in 1935 (albeit in Canada).

Famous Donald’s (And Their Birth Year)

Famous Betty’s (And Their Birth Year)

• Note: Mary and James topped the U.S. rankings for baby names in 1940. In our time, Jacob and Isabella rank top. Jayden and Aiden both make the top 10 boys’ names, while Madison, Chloe and Mia are all in the girls’ top 10.

Table: Most Popular Boys’ Names In 1940, Ranked By Size Of Fall Since

Table: Most Popular Girls’ Names In 1940, Ranked By Size Of Fall Since

• About the name “Betty”

English, Dutch and Hebrew in origin, it means “God’s promise”, “God is my oath” or “My God is a vow”. It is also a diminutive or pet form of Elizabeth.

Gaelic and Scottish in origin, it means “world rule”. It derives from the clan name Domhnall. St Donald (Domhnall) was a Scottish saint who lived in the 700’s.