You are here: Home / Peace / Earth Day Special Event and World for Peace in Times Square 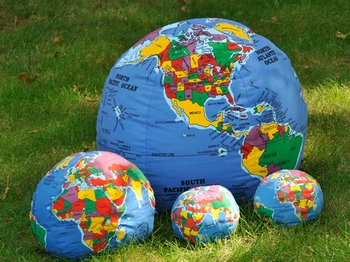 On Earth Day April 22, an event will happen in Times Square to celebrate Mother Nature and peace. Presented by Paul Sladkus, Founder of Good News Corporation the event has several components. 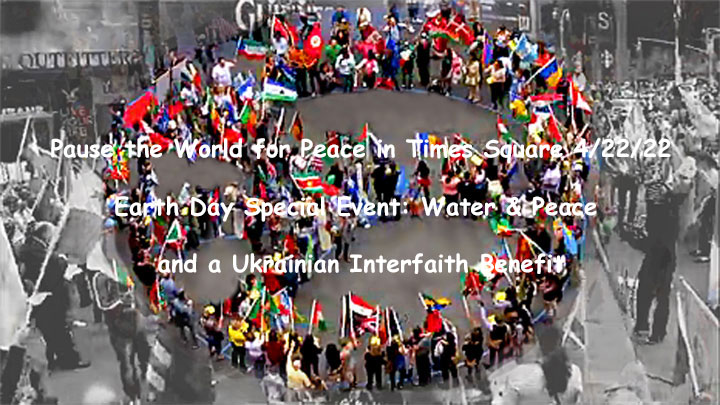 Starting at 2:45 – the creation of a Human Peace Sign

At 3:09 pm. a Moment of Silence to Pause the World. Ringo Starr will lead through video.

There will be Hugg A Planets, Art by Barat, which are Animodules dedicated to the Ukraine.

Then there will be an Ukrainian Interfaith Benefit for Freedom, which is a video 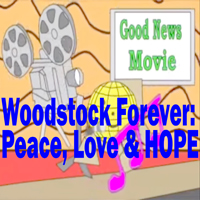 and finally a special showing of the soon to be released Woodstock Forever: Peace, Love & Hope & Freedom. Paul Sladkus, has been working on the movie since 1989 when he did the 20th Anniversary of Woodstock at this same Times Square.