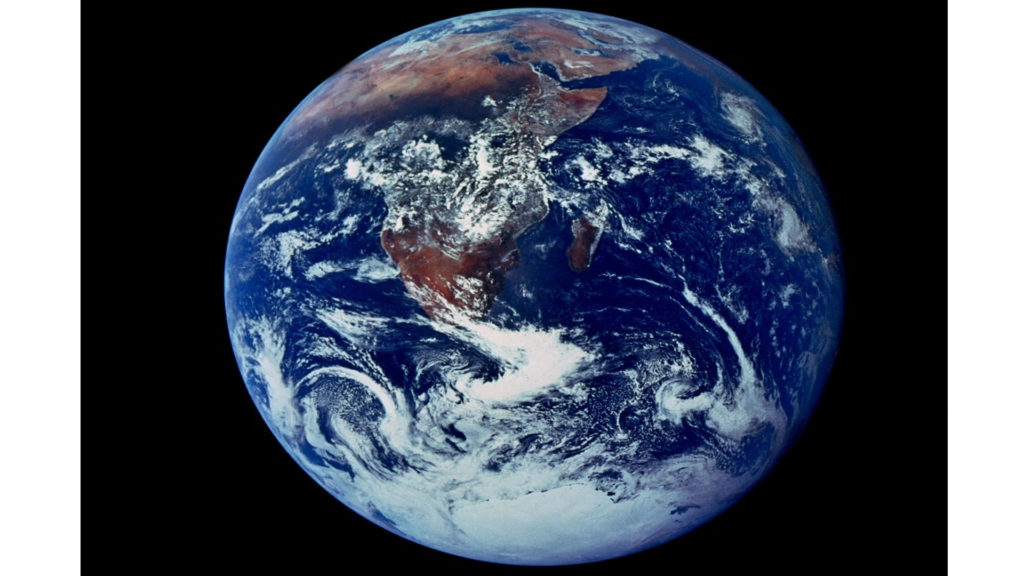 Who Discovered Earth
Asking who discovered the Earth may seem like a silly question—but it isn’t. After all, what is there to discover, if the very first humans lived on the planet anyway? But while this is the case, it took some time before people actually recognized the Earth, the fourth one from the Sun in the Solar System and the only one known to have existing life, is a planet. This makes sense considering the various theories regarding the status of the Earth.

Before the claims of Nicolas Copernicus and the observations of Galileo Galilee, people believed that Earth is the center of the Solar System. This belief was pushed by Claudius Ptolemaeus, also known as Ptolemy. Ptolemy believed that the stars and the other planets orbited the Earth. Since the five classical planets were already discovered at that point, the Ptolemaic geocentric model had the order of Mercury, Venus, Mars, Jupiter, and Saturn correct. However, in his model, the Sun came after Mercury and Venus.

It was not until Nicolas Copernicus formulated the heliocentric cosmology that this was corrected, although no one really believed him at first. Here, he theorized that the center cannot be the universe’s center and that the Sun is the real center.

It was Galileo Galilee who proved the cosmology created by Copernicus thanks to his observations of the classical planets. Specifically, his observations that Jupiter had moons (in the Ptolemaic model, there was only one moon) and Venus had half-lit and full-lit phases became proof that the Sun is the Solar System’s center and that the Earth came after Mercury and Venus.