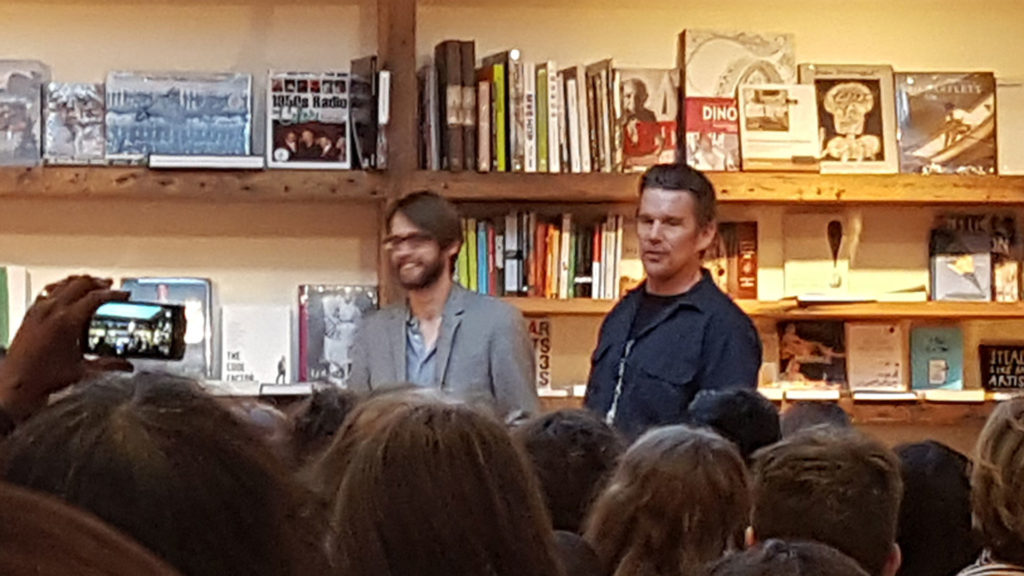 The year is 1872. The place, the Apache nations, a region torn apart by decades of war. The people, like Goyahkla, lose his family and everything he loves. After having a vision, the young Goyahkla approaches the Apache leader Cochise, and the entire Apache nation, to lead an attack against the Mexican village of Azripe. It is this wild display of courage that transforms the young brave Goyakhla into the Native American hero Geronimo. But the war wages on. As they battle their enemies, lose loved ones, and desperately cling on to their land and culture, they would utter, “Indeh,” or “the dead.” When it looks like lasting peace has been reached, it seems like the war is over. Or is it?
INDEH captures the deeply rich narrative of two nations at war-as told through the eyes of Naiches and Geronimo-who then try to find peace and forgiveness. INDEH not only paints a picture of some of the most magnificent characters in the history of our country, but it also reveals the spiritual and emotional cost of the Apache Wars. Based on exhaustive research, INDEH offers a remarkable glimpse into the raw themes of cultural differences, the horrors of war, the search for peace, and, ultimately, retribution. The Apache left an indelible mark on our perceptions about the American West, and INDEH shows us why.

Thought for the Day…
Next Post: What’s Peace for Sir Paul McCartney