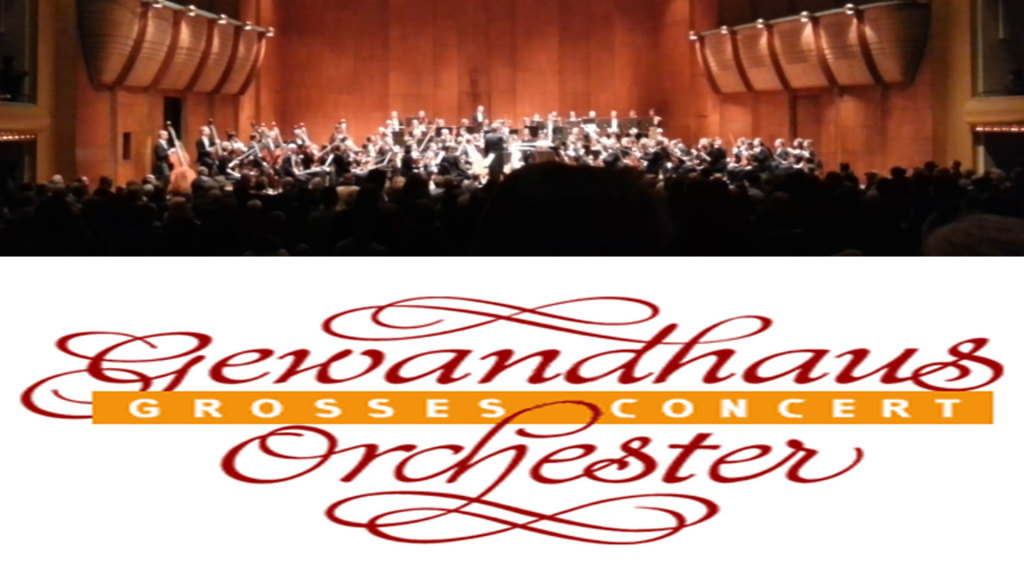 The 25th Anniversary of the Fall of the Berlin Wall with Gewandhaus Orchestra of Leipzig, Germany. http://www.gewandhaus.de/gewandhaus-orchestra/

With today’s performance, the Gewandhaus Orchestra of Leipzig and its music director, Ricardo Chailly, wish to commemorate the fall of the Berlin Wall, which took place exactly 25 years ago, on November 09, 1989.

A month earlier on October 09, Germany’s Peaceful Revolution reached a crucial point in Leipzig when more than 70,000 protesters rallied without intervention from East Germany security forces. The peaceful demonstrations culminated with the fall of the Berlin Wall.

The occasion of this 25th anniversary has enormous meaning for the members of the Gewandhaus Orchestra of Leipzig, who are honored to share this important occasion with New York audiences.

“Their performance of Bruckner was out of this world, the city of Leipzig many years ago welcomed and appreciated Bruckner and his work, including the Symphony No. 7 in E Major. As a result of their love for his music played it with all their hearts and the audience was mesmerized by the beauty of the performance.” Paul Sladkus, Founder of Good News.