Fred B. Tarter, A Legendary Kind Entrepreneur and Friend to Many

You are here: Home / Show Channels / Business Leaders / Fred B. Tarter, A Legendary Kind Entrepreneur and Friend to Many 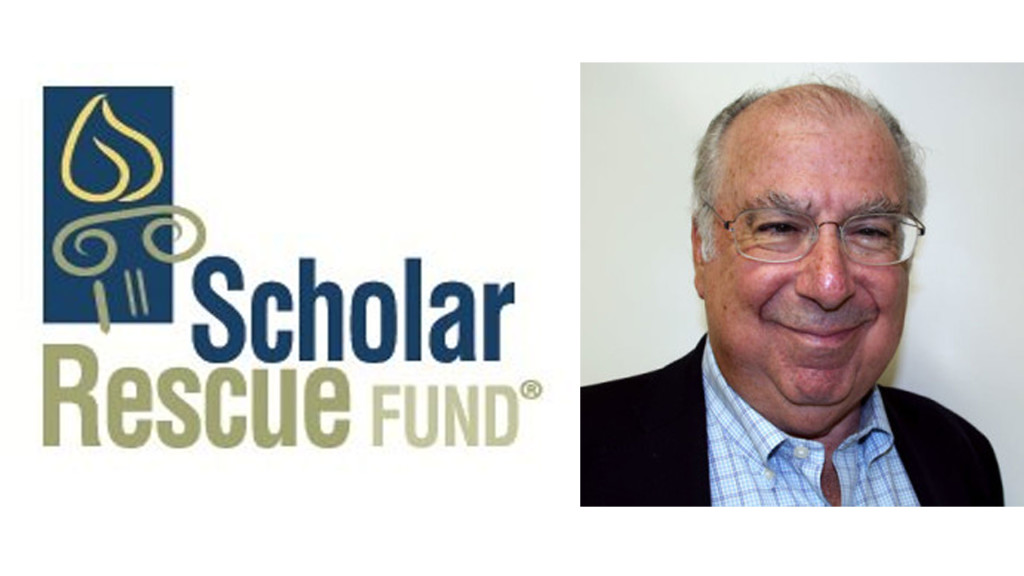 As you well know, Fred was a veteran entrepreneur, unmatched in his ingenuity and his drive. His creative and adventurous spirit was truly inspiring and he had a passionate dedication to helping those in need. Most importantly, he was a devoted and cherished father, husband, brother, uncle, and grandfather. He will be dearly and forever missed by his family, his friends and his colleagues.

In lieu of flowers, memorial donations may be sent to The Scholar Rescue Fund (at the Institute of International Education, 809 United Nations Plaza, New York, NY 10017), a cause that was extremely dear to Fred.

With sad hearts,
The Tarter Family

Fred Tarter is the Chairman of The Lakeside Group, which he founded in 1980. He is a serial entrepreneur with over 40 years of experience developing unique financial products and services, producing television features & building media companies. Tarter has been recognized continuously for over 30 years in Who’s Who in America, Who’s Who in the East, and Who’s Who in Entertainment.

Tarter is currently the President & CEO of The Reader’s Guild, formed in 2014 and founded upon Tarter’s history in the publishing industry dating back to 1963, when he published the largest selling folk music magazine, Hootenanny. The Reader’s Guild now holds an exclusive, long-term licensing agreement with the celebrated Reader’s Digest to market the iconic brand, Reader’s Digest Condensed Books – Classic Editions in print and ebook formats.

Tarter served as Chairman of Screenvision for over 28 years, building the company into the largest cinema advertising network in the world & delivering an audience of almost one billion viewers annually. As owner of Cinema Events, Tarter was the Executive Producer of a number of movies & made-for-television movies and pioneered the production of non-theatrical programming produced exclusively for the cinema. Since 1974, Tarter has also served as Chairman of The Rainbow Group, which distributes award-winning programming for children including the Academy Award-Nominated Film, Sounder.

Tarter’s non-profit activities include serving as Chairman of the Freedom Broadcasting Foundation (formerly Radio Free Europe/Radio Liberty Foundation) since 2002. RFE, founded in 1950, now broadcasts in 28 languages in 20 countries around the world. Tarter also serves as a member of the Board of the Scholar Rescue Fund, a non-profit organization administered by IIE that’s devoted to the relocation of recognized scholars residing in untenable surroundings, permitting them to continue their teaching, research & study at campuses worldwide.

USCIS to Welcome 75 New Citizens During July 2 Ceremony in Honor of Independence Day
Next Post: 4TH OF JULY PATRIOTIC TRAVEL DESTINATIONS AND DEALS: