From The White House:

You are here: Home / Communities / Middle East / Israel / From The White House: 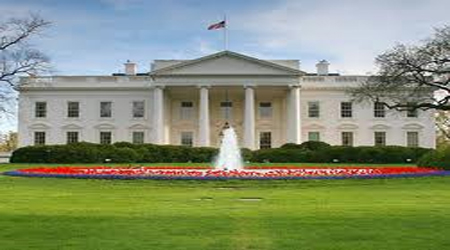 At the end of the tour, the President and Mr. Wiesel will light a candle and observe a moment of silence in the Hall of Remembrance.  The President will place a candle in front of the Buchenwald section of the wall in memory of the concentration camp his great-uncle helped liberate at the end of World War II.

Following the tour, the President will deliver remarks to an audience that includes Holocaust survivors, Jewish community leaders, and NGO and community  groups focused on atrocity prevention.  He will be introduced by Mr. Wiesel.