Welcome to the first Future Trends of 2021.

While 2020 certainly showed that predicting the future is full of fallacy, we look forward to bringing you this weekly roundup of news stories that we think provide some insight to the road ahead.

Was this email forwarded to you? Sign up here. 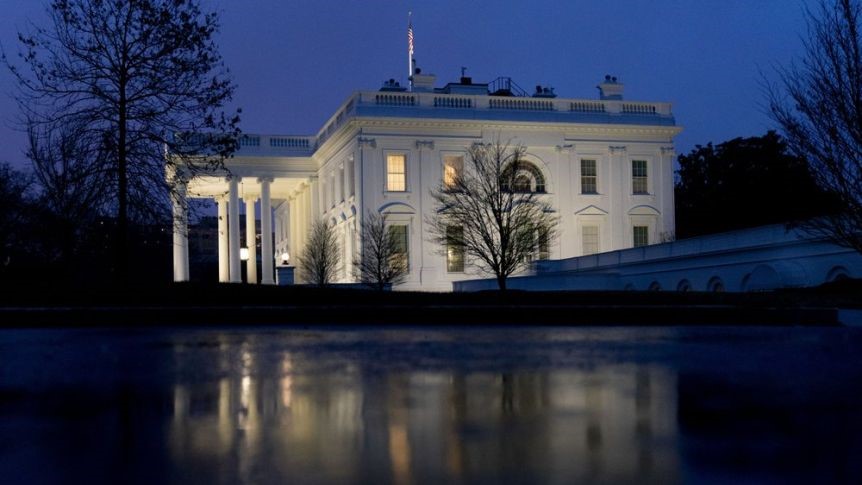 Ten former Pentagon chiefs warn Donald Trump against involving military in pursuing election fraud claims. All 10 living former Secretaries of Defence, who are a mixture of Republicans and Democrats, have cautioned against any move to involve the military in pursuing claims of election fraud. Signatories include Cheney and Rumsfeld as well as two ex- Secretaries of Defence appointed by Trump.

UK parliament approves Brexit trade deal with EU as both sides look to future. The deal is inclusive of trade which covers about 20% of the UK economy but doesn’t cover services, including finance. London is Europe’s leading financial centre and it is unclear how the divorce will affect its position.

Thousands march against Nepal PM’s dissolution of parliament. Thousands of opponents of Nepal’s Prime Minister K.P. Sharma Oli marched through the streets of Kathmandu urging him to reverse his decision to dissolve parliament and call for early elections. 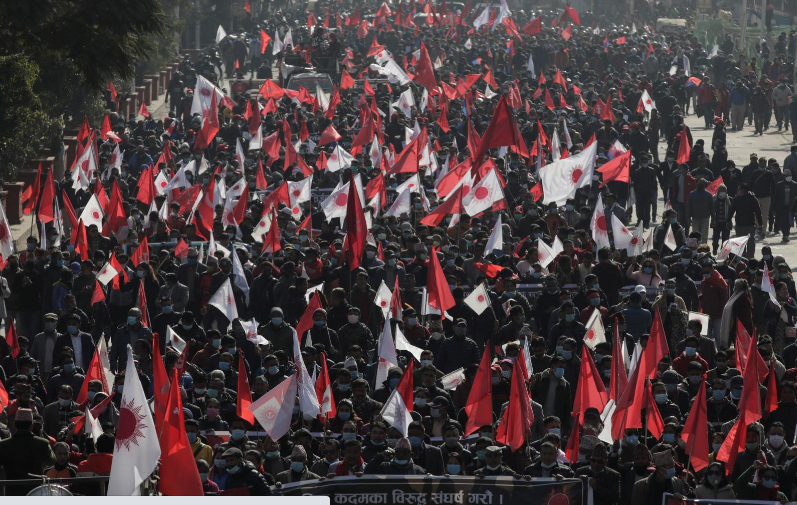 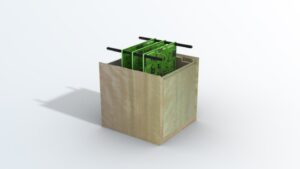 Japan developing wooden satellites to reduce space junk. A Japanese company and Kyoto University have joined forces to develop what they hope will be the world’s first satellites made out of wood by 2023. Research firm Euroconsult estimates that 990 satellites will be launched, on average, every year this decade.

COVID-19 is here to stay. World Health Organization experts have warned that even though the coronavirus pandemic has been very severe, it is “not necessarily the big one”, and that the world will have to learn to live with Covid-19.

Canary Islands sees more than eight-fold increase in migrants in 2020. As north and sub-Saharan Africans grew desperate after losing incomes from tourism and other industries because of the COVID-19 pandemic, 23,023 migrants arrived in the archipelago last year, up from 2,687 in 2019.

Joe Biden says it will take years to vaccinate the US against COVID-19 at the current rate. “Even if we boost the speed of vaccinations to 1 million shots a day, it will still take months to have the majority of the United States’ population vaccinated,” he said. The vaccination takes two shots.

Microplastics found in the placentas of unborn babies. The health impact of microplastics in the body is as yet unknown. But scientists said they could carry chemicals that could cause long-term damage or upset the foetus’s developing immune system. The particles are likely to have been consumed or breathed in by the mothers.

Dissatisfaction with democracy is growing in developed nations, improving in Asia. In the US, society’s divisions have deepened under the Trump administration, leading to demonstrations by opposing forces. In Europe, Britain left the European Union and populism spread. 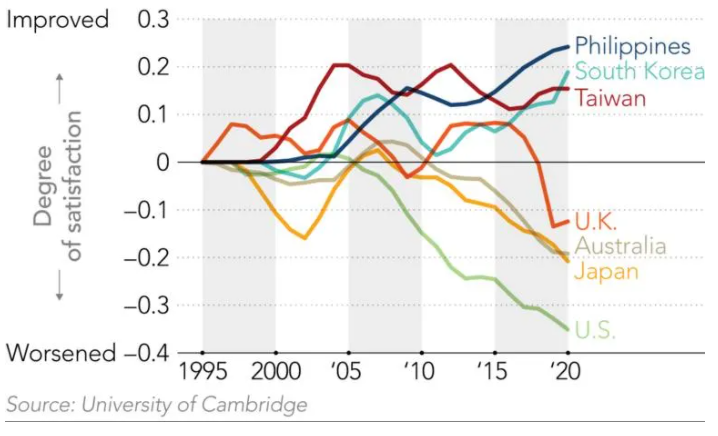 Virus found to be 3 times deadlier than flu. This is according to coverage of some of the latest scientific studies on the novel coronavirus and efforts to find treatments and vaccines for COVID-19, the illness caused by the virus. 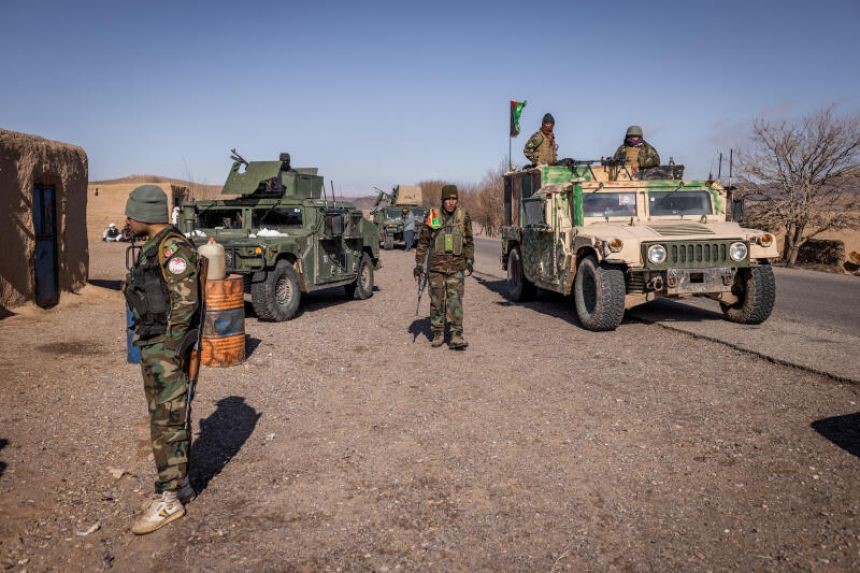 Violence closed 800 polling stations in the Central African Republic. More than 14% of polling stations failed to operate during the recent presidential and legislative election due to armed rebels who attacked voters and barred electoral staff, the electoral commission said.

Iranian authorities seized a South Korean-flagged tanker in Gulf waters and detained its crew for chemical spill. Seoul confirmed the seizure of a South Korean chemical tanker by Iran’s Revolutionary Guards Corps in the waters off Oman, and demanded its immediate release.

African free trade bloc opens for business. The African Continental Free Trade Area (AfCFTA) aims to bring together 1.3 billion people in a $3.4 trillion economic bloc that will be the largest free trade area since the establishment of the World Trade Organization. The World Bank estimates it could lift tens of millions out of poverty by 2035. 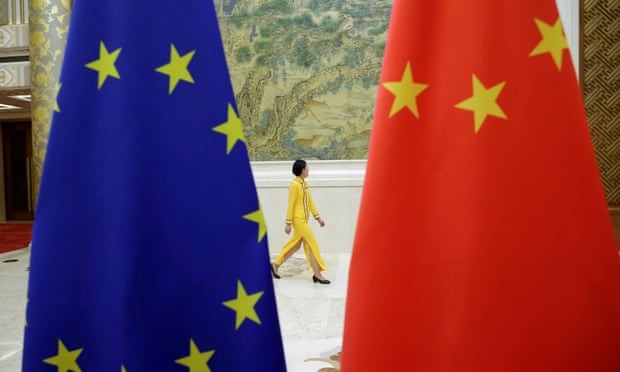 Africa’s debt and fragile economies likely to cause pain in 2021. Africa’s debt has doubled in the last decade with many countries likely to default. Along with subdued commodity prices, many African nations may experience political and civil unrest in 2021.

At a time when politics is more furious and fragmented than ever, when technology is colonising our everyday existence, when COVID-19 is reshaping our lives, we still look to books to make sense of things. Peace in the Age of Chaos is the perfect reading accompaniment in this uncertain period. The world now has an opportunity to reset, but unless we approach global problems with new approaches we won’t meet these challenges. 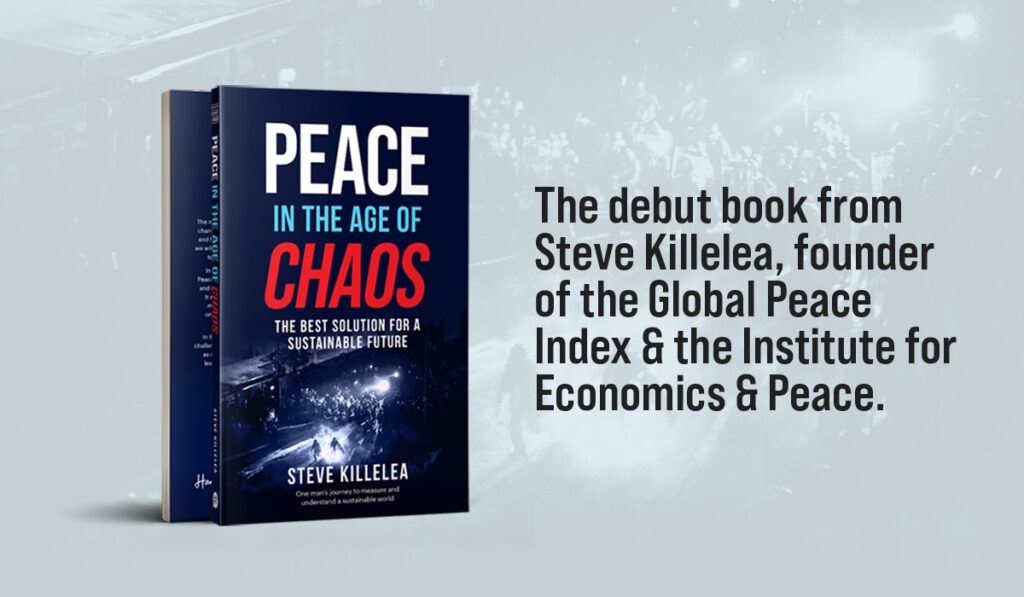 Get your free chapter now

A Rabbit entered a shop…………
Next Post: Resilience Parenting: Raising Resilient Children in an Era of Detachment and Dependence by Chris and Holly Santillo.