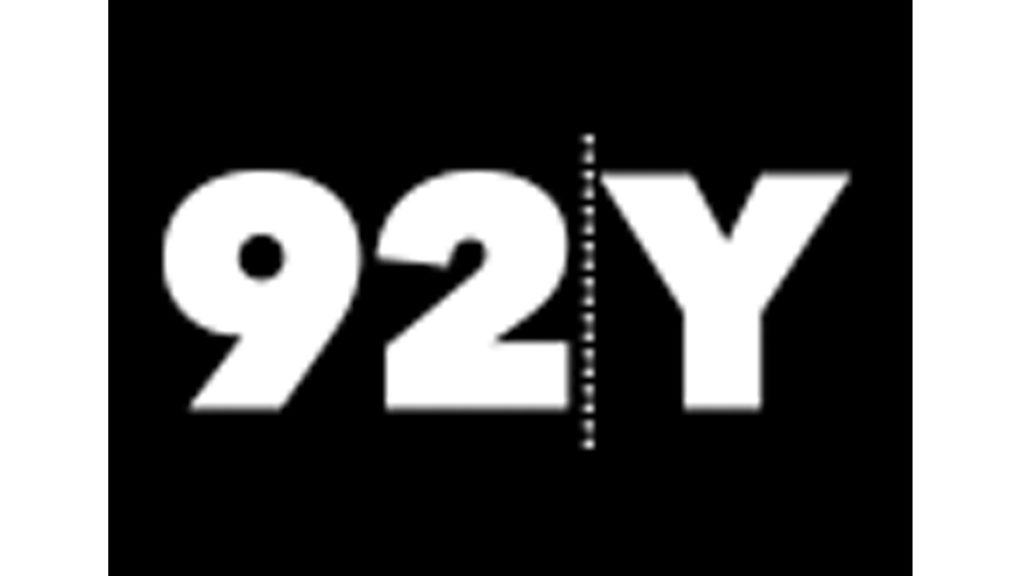 We are delighted to announce that the prestigious 92Y will host a discussion with Anna Maria Meo, the Director General of Italy’s Festival Verdi and Corinna da Fonseca-Wollheim, a New York Times classical music critic, to uncover the history of the rarely performed Verdi opera “Jerusalem” and to offer a behind-the-scenes look at the upcoming production which opens this year’s Festival Verdi.

Giuseppe Verdi’s operas are among the most popular staged productions all over the world, but rarely is there an opportunity to experience his “Jérusalem”. Festival Verdi opens its 2017 season with a new production of “Jérusalem”, which premiered in Paris in 1847. Join a conversation with Anna Maria Meo, the Director General of Italy’s Festival Verdi and Corinna da Fonseca-Wollheim, a New York Times classical music critic, to uncover the history of this rarely performed Verdi opera and to experience a behind-the-scenes look at the upcoming production.

Anna Maria Meo is General Director of Teatro Regio di Parma and Festival Verdi following a distinguished career as a manager of opera companies and festivals and an advocate for arts education. Following formal studies at Università degli Studi di Siena, Meo began her career at Maggio Musicale Fiorentino and the Royal Opera House Covent Garden. Later, as Artistic Secretary at the Wexford Opera Festival she championed the production of rarely performed operas, a passion that continues today. In her various roles, Meo introduced digital broadcast and cross-industry partnerships, leading to her appointment to direct Cultural Projects for Firenze 2010. Her involvement with the Italian Ministry of Foreign Affairs helped realize the production of Italian opera festivals in Russia, China and Egypt and she continues to advise on educational programs for U.S. colleges in collaboration with cultural institutions in Florence.

Corinna da Fonseca-Wollheim is a writer, violinist, and contributing classical music critic for the New York Times. Her articles have also been published in the Wall Street Journal, the Jerusalem Post, Tablet, the Classical Review, Symphony Magazine, and others. Born to German parents in Brussels, she holds degrees from the University of London, Sussex University and Cambridge University, where she wrote her Ph.D thesis on the 17th-century Jewish Venetian poet Sara Copio Sullam.