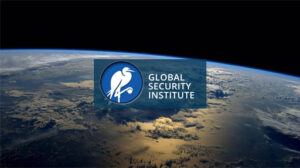 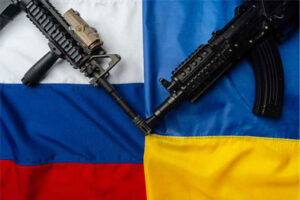 The recent invasion of Ukraine by Russia is illegal and will cause enormous suffering. President Putin lied to the world when he stated that Russia would not invade Ukraine. Did Russian diplomats who parroted this lie do so knowingly? Its diplomats are professional and very intelligent. It seems that they, too, were fooled. Yet, I could be wrong. Time will tell. In the meantime, neither Russia nor the US has pledged not to use nuclear weapons first in this or any other instance. In the fog of war, terrible things, unthinkable things, can happen. That is why for diplomats to lie is so serious. If words cannot be trusted, then bullets become verbs, and in the nuclear age, unthinkable things can happen.

Regardless of what specific responses the world takes to stop and reverse this conduct, it is imperative that there be unity of purpose and outrage. Nations that abstained from supporting Security Council condemnation are asked to rethink and change. Political leaders who, for personal or partisan purposes, express explicit or implicit support for Russia’s Crimes Against the Peace should be ashamed and, where they fail to respond to the voice of conscience, we should shame them.

GSI has issued a formal statement to clarify some of the reasons why for the safety and security of the world and especially for the people of Ukraine, all of our voices for the rule of law, justice, and peace must be raised together now.

Ambassador Thomas Graham, Jr., GSI Board of Directors and a Chair of its Non-Proliferation Security Group: “In a Historic Moment, the West Cannot Look Away From Ukraine.”