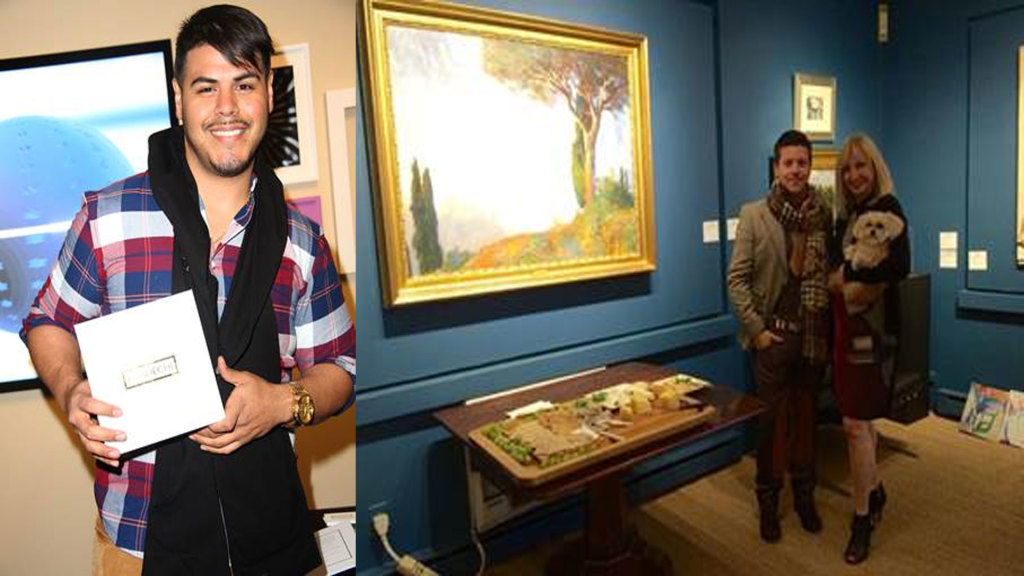 New York, N.Y. — Streaming rain and scarce parking did not deter attendees and VIPs from stopping at the official HIFF Lounge at Vered Gallery in East Hampton hosted by TV personality Katlean de Monchy. With help from castmaster Adrienne Stern, celebrities, actors, producers, directors, and film aficionados stopped by to see art, products on display and each other. Among the video interviews Katlean conducted were Dr. Neil deGrasse Tyson, Astrophysicist, NOVA Host and Director of the Hayden Planetarium, famed actor Mark Ruffalo, and from the new film, Learning to Drive, highly talked about actor, Avi Nash.

Katlean is a jane of all trades – launching products, hosting parties, appearing regularly on television and leveraging a significant blogger network. Video of the event is available: http://on.aol.com/video/hamptons-international-vip-film-festival-2014-518460929.
Embed code: http://pshared.5min.com/Scripts/PlayerSeed.js?sid=1299&width=571&height=350&playList=518460929&responsive=false