You are here: Home / All We Need Is Love / Good Samaritans / Happy San Valentines! send your LOVE 2 the World 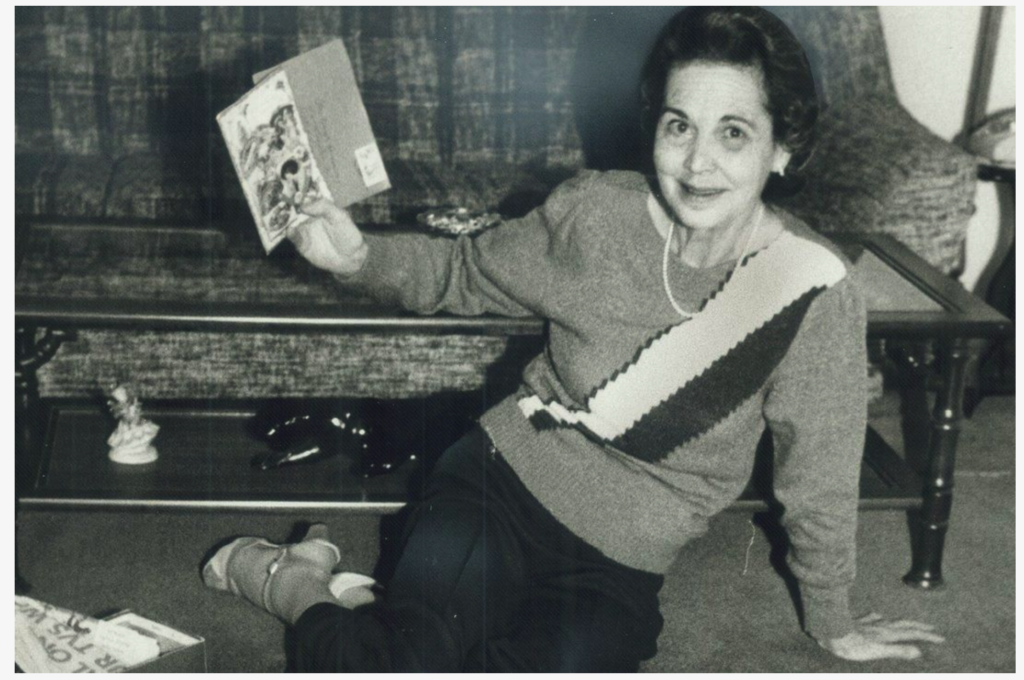 In 1928, Meryl Dunsmore received a valentine in the mail from a secret admirer. The 16-year-old, a student at Toronto’s Central High School of Commerce (now Central Toronto Academy), had no idea who might have sent it.

The following February 14, another card arrived for Meryl.

By the time this photo was taken in 1986 by Star photographer Boris Spremo, Meryl had been receiving annual Valentine’s Day cards from her anonymous wooer for 58 years.

Meryl’s daughter Jeanette has some suspicions that her mom’s faithful epistler might have been a childhood sweetheart. “It was definitely not my father,” she laughs.

The cards followed Meryl through two marriages, three surnames and six changes of address — an impressive feat in the days before the internet. Whoever her valentine was, he clearly kept tabs on Meryl, despite leading an adventurous life of their own.

As Meryl told the Star back in 1986, “I thought he might be a pilot or a sailor because of the far-flung postmarks like Japan, New Zealand, South Africa and all over Europe. The only Canadian one came from Whitehorse.”

Meryl’s “Secret Pal” (as the cards were often signed) only missed one year — 1968 — but later sent a postcard from Paris to apologize and explain about the illness that had prevented him from sending the annual valentine.

Meryl’s husband, Alex, was never bothered by her admirer; in fact, it made perfect sense to him that others appreciated her as much as he did. “I’ve got the finest wife a man could ever have,” he said.

As time went by and Meryl’s anonymous Romeo aged, he acknowledged in one of the cards that there would come a time when he would only be able to communicate “from another medium.” However, he assured her she “would always be in [his] heart.”

In the summer of 1988, Meryl passed away peacefully at her home in Scarborough, at the age of 76, having received a total of 60 valentines from her secret admirer over her lifetime.

Her daughter Jeanette was too affected by grief to pay much attention to the crowd at the funeral, but a close friend informed her that an unfamiliar man had been sitting at the back of the church and had followed the procession at a respectful distance to the gravesite.

No card arrived at Meryl’s home that February. Her pal had said his last goodbye.

TOMORROW! Free concert with Music on the Inside and ATDF!
Next Post: Happy Valentine Day