You are here: Home / All We Need Is Love / Relationships and Self / Harold H. Channer Memorial Service
Harold Hudson Channer
1935 – 2020 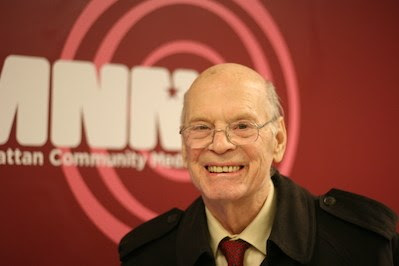 Harold Hudson Channer died of Cardio-Pulmonary Arrest on December 31, 2020, at the NY State Veterans Home in Montrose, NY. He was 85. He leaves behind: beloved partner, Margaret Borges, of New York; son, Wesley Chapman, of Minneapolis; daughter Lisa Channer, of Minneapolis; son, David Channer, of Alameda, CA; Seven grandchildren – Emma, Drew, Uma, George, Alexander, Tobey and Daniel; and a great many nieces, nephews and friends. He is preceded in death by his sister Shirley Johnson and his ex-wife Eileen (MacLanaghan) Channer. His remaining sibling, Carol Tomcheson, passed shortly after his death.
Harold was born on March 14, 1935, in Detroit MI to Grace (Sprunk) Channer and Harold Henry Hudson Channer. He served in the US Army from 1954-1956 as a member of Puerto Rico’s 65th Infantry Regiment and was awarded the “Borinqueneers Congressional Gold Medal” in 2014 by President Barack Obama.
He studied Physical, Historical and Economic Geography at Wayne State University (M.A.) and Indiana University (PhD) where he pursued post-graduate research on agricultural innovations of Andean indigenous peoples. He taught Geography at California State Long Beach and S.U.N.Y. at New Paltz. From 1972 until his death, he was the host of the TV show “Conversations with Harold Channer” at Manhattan Neighborhood Network. Harold has produced roughly 4,000 interviews with intellectual, political, and economic leaders of the 20th century. He will be missed for his infectious sense of humor and his belief in the beauty and potential of humanity.
A public ceremony of burial with military honors will take place at the Roseland Park Cemetery on July 17, 2021 at 3:00.
Sincerely,
Margaret Borges
Mab4nyc@gmail.com
Please go Mr. Channer’s web site www.channer.tv
For scheduling go to www.mnn.org
Click below to see a MNN tribute/memorial film of Harold:
https://www.mnn.org/blog/memoriam-harold-channer 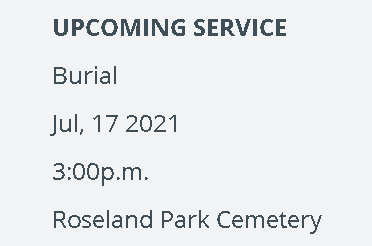 LIVE with Paul Sladkus of Good News Planet with Nikos Katehis, owner of Amelia’s Diner
Next Post: “When you get to the top of the hill, keep climbing.”