How Much DNA Do Humans Share With Other Animals and Plants?

You are here: Home / Good News To Go / How Much DNA Do Humans Share With Other Animals and Plants? 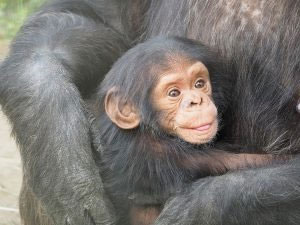 Have you ever wondered how much DNA you share with the animals of the world? The results may surprise you. While it makes a lot of sense to think that we share a large portion of our DNA similarities with animals like chimpanzees and apes, we also share DNA with many other organisms including dogs, bananas, and daffodils! Let’s go over the DNA likenesses that we as human beings have with other living creatures.

If you want to find out which is the best DNA test according to my research:

What percentage of DNA do humans share with other animals: 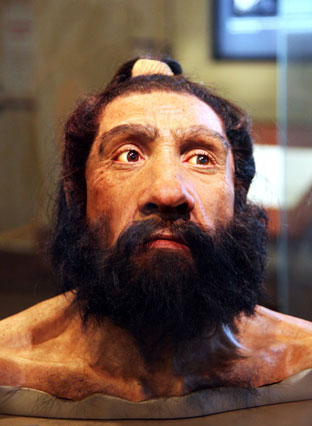 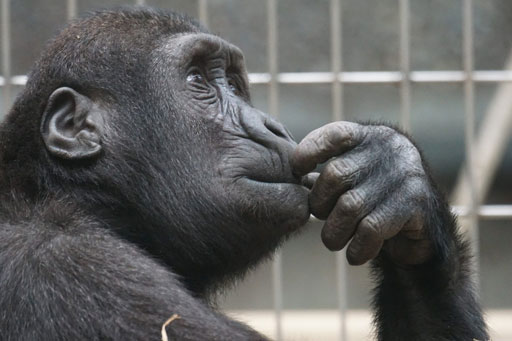 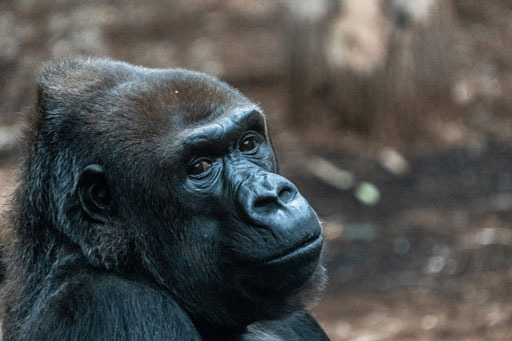 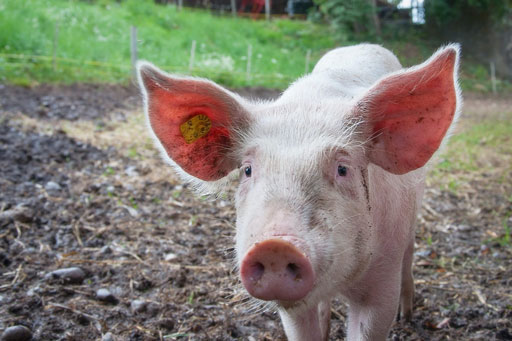 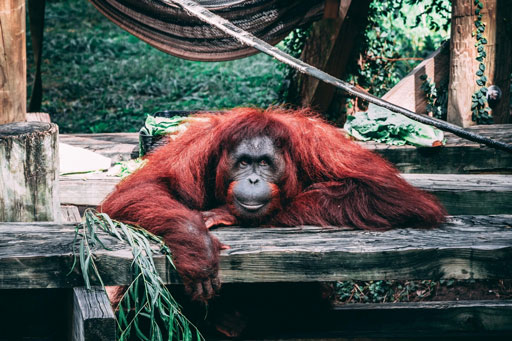 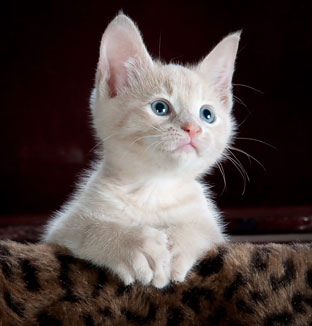 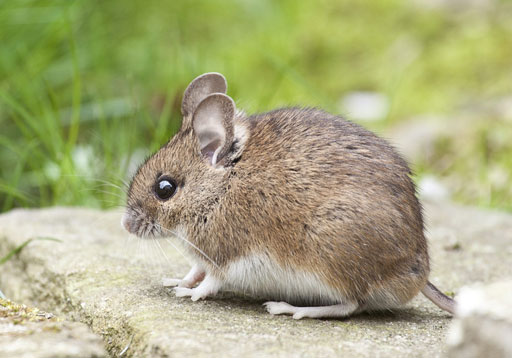 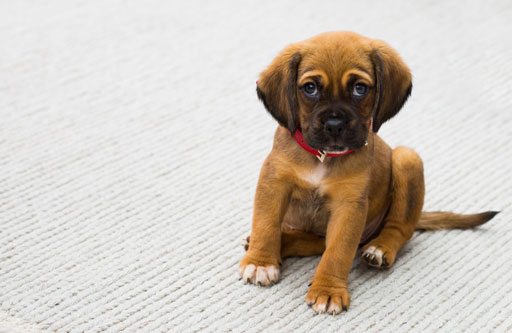 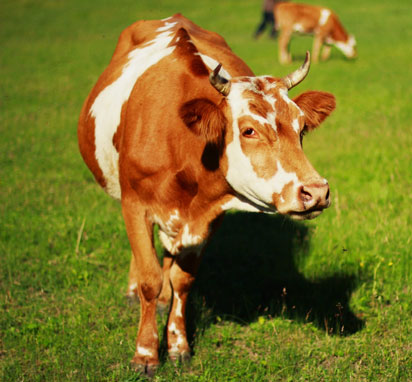 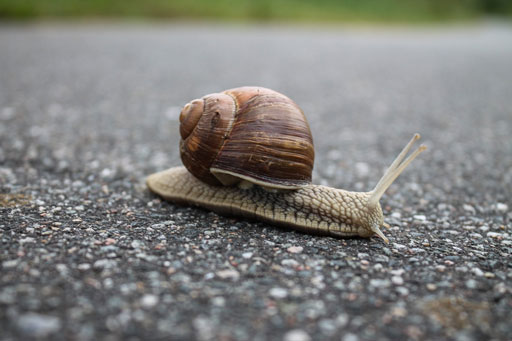 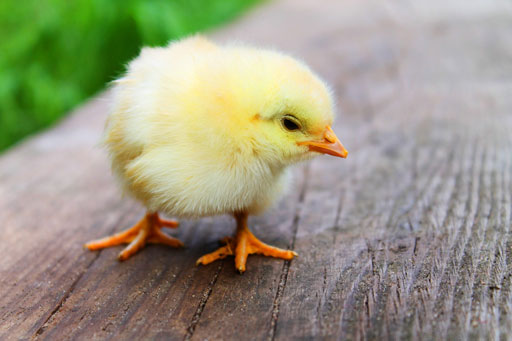 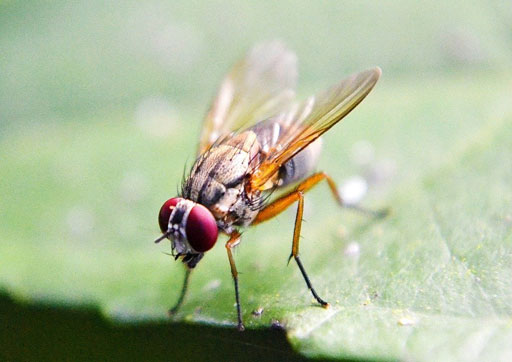 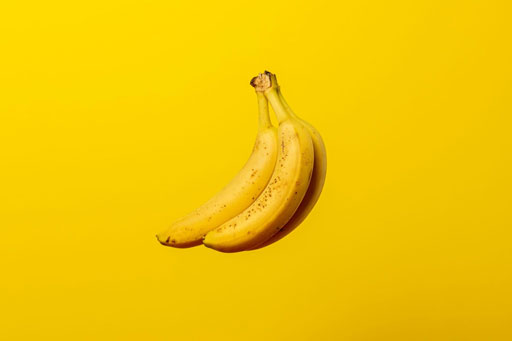 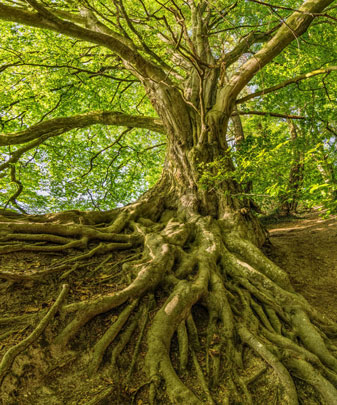 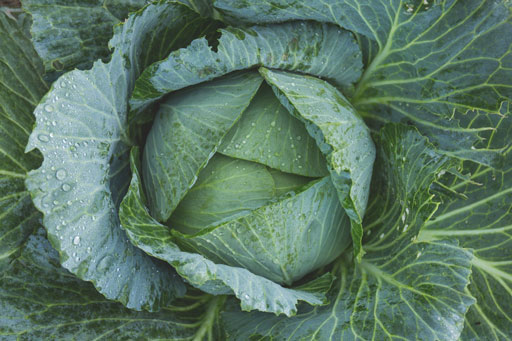 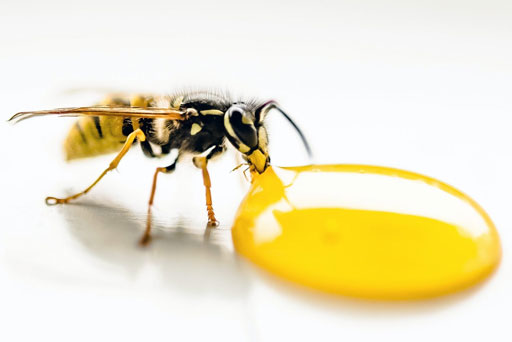 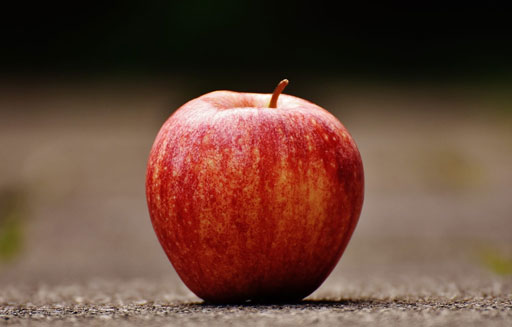 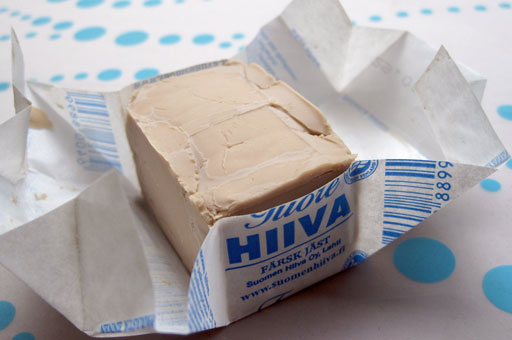 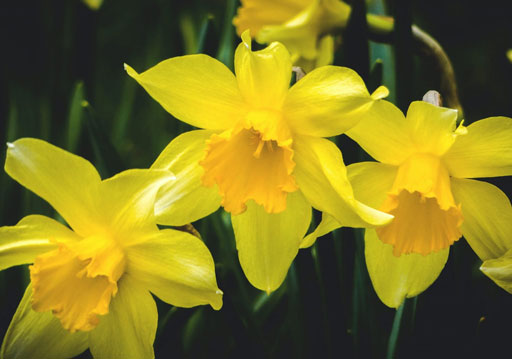 Understanding Genetics
Every single living organism on the planet has DNA. This is a self-replicating material that passes on information from one organism to the next. Our bodies are made up of millions of genetic building blocks, otherwise known as base pairs, that make up our physical anatomy.

There are about 3 billion genome base pairs that make human beings about 99.9% similar to the other human strangers around us. However, recent research has uncovered the fact that our closest relatives, chimpanzees, are nearly 98.8% similar to humans genetically. In addition to this, cats are about 90% similar and even honey bees share 44% of DNA.

Genetic Similarities Between Animals
While chimpanzees and apes are the most genetically similar creatures to us as humans, other organisms also share a huge portion of our DNA. Below, we will go over a few of them.

Human beings share 99.9% of their DNA with all other human beings. This genetic material determines our eye color, our genetic predispositions, and our likelihood to inherit other critical traits. That being said, we also share an unexpected amount of DNA with many other creatures!

How much DNA do we share with cats?
Cats, for instance, are more like you and me than anyone would have guessed, say, 100 years ago. Perhaps that explains why some people display such fine feline-like tendencies such as laying out in the sun on a summer day. In 2007, a study found that felines share around 90% of their overall genetic material with homo sapiens. So the next time someone refers to their friend as a “cat person”, they may be more correct than they realize.

How much DNA do we share with Mice?
We’ve talked about cats, but what about mice? How much DNA could you possibly share with a mouse? Well, the answer is a whopping 85%! That’s more than most people realize, though it does help to explain why lab mice work so well for scientific research.

How much DNA do we share with pigs?
We’ve all heard the expression “pigging out.” Interestingly enough, human beings also share a huge amount of genetic material with pigs. Almost as much as we do with chimpanzees! The genetic DNA similarity between pigs and human beings is 98%. Interspecies organ transplant activities between humans and pigs have even taken place, called xenotransplants.

How much DNA do we share with chickens?
If you’ve ever been called a chicken (closest living relatives of Tyrannosaurus rex), chances are that someone in your life is probably just trying to pressure you into jumping into a lake or trying on an ugly sweater. That being said, you may be interested to know that humans and chickens share more than half of their DNA, around 60%.

How much dna do we share with dogs?
Not as much as we might think at first. Only 84% of DNA we share. Less than cats and even pigs.

If you want to find your human DNA relatives, check out these articles: which is better 23andMe or Ancestry, and the best DNA tests on the market.

So there you have it! DNA similarities exist primarily because DNA is an influential chemical building block that makes up a huge portion of the genetic material shared by all living organisms. That being said, when you truly break things down, we are not so different after all! To learn more about DNA composition and inter-species similarities, click here.