You are here: Home / All We Need Is Love / GBLTQ+ / Hundreds of Thousands of Students Participating in GLSEN’s Day of Silence Today 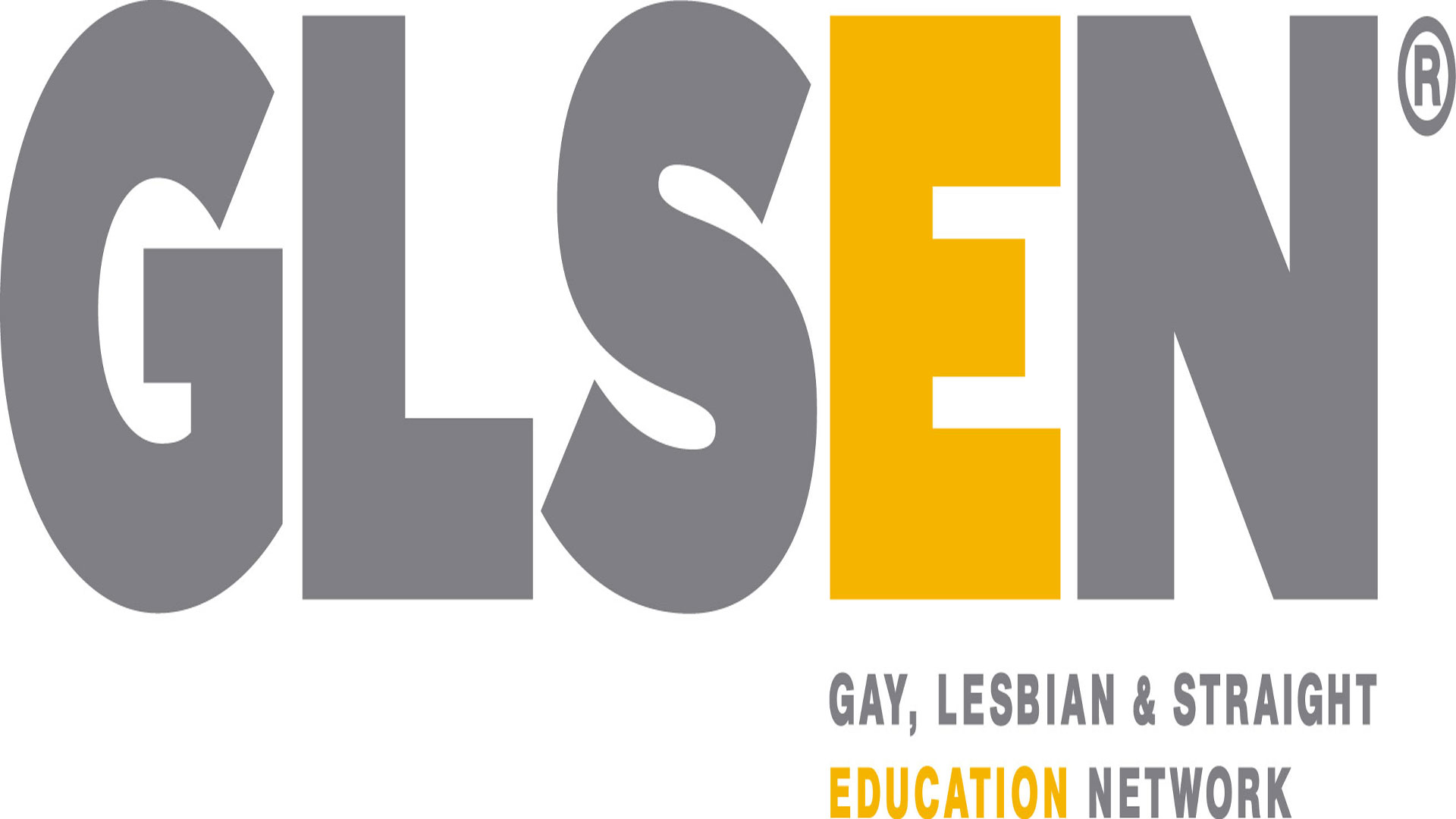 Hundreds of thousands of students at more than 8,000 schools are expected to participate in the 19th annual GLSEN Day of Silence today to raise awareness about the pervasiveness of anti-LGBT name-calling, bullying and harassment in schools.

Students will remain silent throughout the school day or during non-instructional time to illustrate the silencing effect of anti-LGBT bias and behavior.

“GLSEN’s Day of Silence has changed me as a person,” said Christin Manus, a 17-year-old high school junior from Dacula, Ga. “When I was a freshman in high school, I was incredibly shy and not quite out of the closet. I found it difficult to love myself and speak out. I came out on Day of Silence that year. People called me fag and slammed me into lockers. Day of Silence is important to me because I want to be the voice of all the kids who are afraid and scared to be who they are.”

GLSEN’s Day of Silence is a student-led event modeled after peaceful and non-violent protests throughout history. The action was created by students at the University of Virginia in 1996, inspired by former NAACP Chairman Julian Bond and a class he teaches on the history of the Civil Rights Movement. The Day of Silence became a GLSEN program in 2001 and has grown to one of the largest youth events in the world.

“For nearly two decades, students across the country – and now the world – have come together on GLSEN’s Day of Silence to show their support for peers who are experiencing anti-LGBT bullying and to urge schools to take action to make their hallways, classrooms and locker rooms safer for LGBT students,” GLSEN Executive Director Eliza Byard said. “Our society has come a long way since students created the Day of Silence in 1996, but LGBT students still face extreme levels of victimization and we need to do more to ensure that they are safe and respected. The Day of Silence continues to play an important role in advancing that dialogue.”

The report also found that students who are more frequently harassed skip school more often, have lower grade point averages, higher rates of depression and lower self-esteem, and are less likely to go on to college.

The report shows, however, that students at schools that take action to address anti-LGBT bias and behavior – such as supporting students who participate in GLSEN’s Day of Silence – experience less victimization, have better educational outcomes and report better mental health.

To participate, students often wear shirts, stickers or buttons and hand out speaking cards to explain why they are silent. The card reads:

“Please understand my reasons for not speaking today. I am participating in the Day of Silence, a national youth movement bringing attention to the silence faced by lesbian, gay, bisexual and transgender people and their allies. My deliberate silence echoes that silence, which is caused by anti-LGBT bullying, name-calling and harassment.

I believe that ending the silence is the first step toward building awareness and making a commitment to address these injustices. Think about the voices you are not hearing today.”

Students from more than 8,000 middle schools, high schools and colleges in every state, the District of Columbia and 70 countries participated in the Day of Silence in 2013.

GLSEN, the Gay, Lesbian & Straight Education Network, is the leading national education organization focused on ensuring safe schools for all students. Established in 1990, GLSEN envisions a world in which every child learns to respect and accept all people, regardless of sexual orientation or gender identity/expression. GLSEN seeks to develop school climates where difference is valued for the positive contribution it makes to creating a more vibrant and diverse community. For information on GLSEN’s research, educational resources, public policy advocacy, student organizing programs and educator training initiatives, visit www.glsen.org.

About GLSEN’s Day of Silence

GLSEN’s Day of Silence is a day of action in which hundreds of thousands of students across the world vow to take a form of silence to call attention to the silencing effect of anti-LGBT name-calling, bullying and harassment in schools. Created in 1996, the Day of Silence was inspired by Julian Bond and a class he teaches on the history of the Civil Rights Movement. The Day of Silence has become the largest student-led action aimed at creating safer schools for all, regardless of sexual orientation, gender identity or gender expression.