You are here: Home / All We Need Is Love / Overcoming Obstacles / Impressions of the 30th Annual Erwin Piscator Awards Luncheon 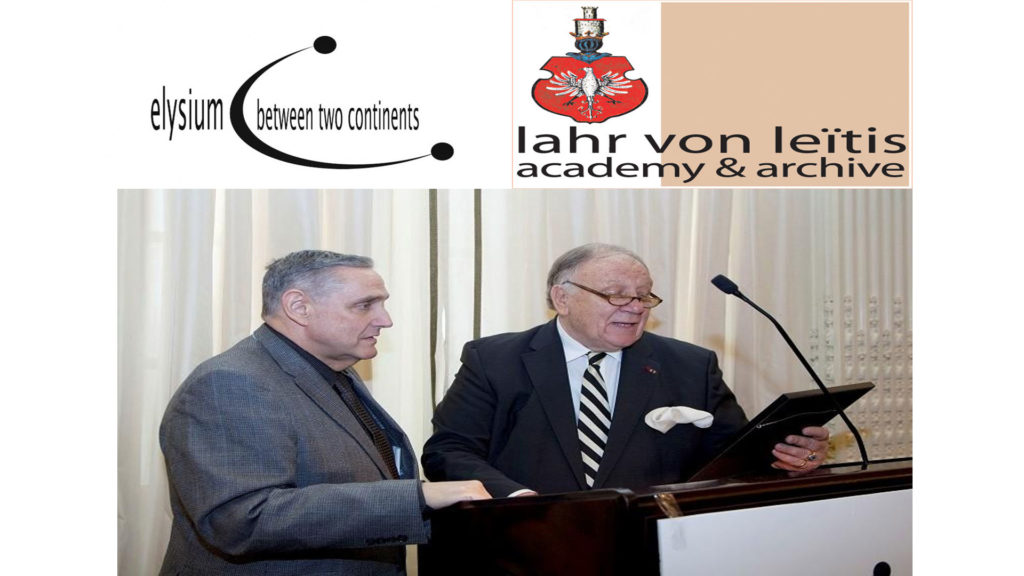 Tony Kushner, Pulitzer-Prize winning playwright (Angels in America), screen-writer (Munich, Lincoln) and author (The Art of Maurice Sendak. 1980 to the Present) gave the remarks on James C. Nicola. After a highly insightful and entertaining theatrical history lesson about the complicated, yet cross-fertilizing relationship between Erwin Piscator and Bertolt Brecht, Tony Kushner praised James Nicola’s work at the helm of the New York Theatre Workshop, saying, that over the years and particularly with the move of the Theatre Workshop’s home to East Fourth Street, Jim “was creating a new identity and purpose for the workshop joining it to the deepest, most artistically consequential American theatrical tradition, namely the century-old ongoing experiment of new forms for our still new nation. Brecht once dismissed American theater as being art created for people on the move by people who don’t know where they are going. That dismissal could also serve, now that we are past the age of believing wholly in grand theories, as a kind of credo. That’s the kind of credo for Jim Nicola, whose theater embraces and even celebrates not knowing where you are going. Jim’s theater asks only that you have some sense of where you come from.” Tony Kushner than confessed, that “Jim’s theater, the Workshop’s theater, [has become] a kind of Mecca, a place of pilgrimage, a destination for the mind, and spirit and body, as great theaters always are. It’s become a kind of sacred space. Its high priest Jim Nicola, whom you have honored today with an award named after a giant of the theater, combines Piscator’s clarity and disciplined purposefulness with Brecht’s profoundly politicized, prodigiously intelligent sensuality.”
for more info, go to http://campaign.r20.constantcontact.com/render?m=1102737289564&ca=c504f922-8648-4752-b9b8-86324dd1f3f9