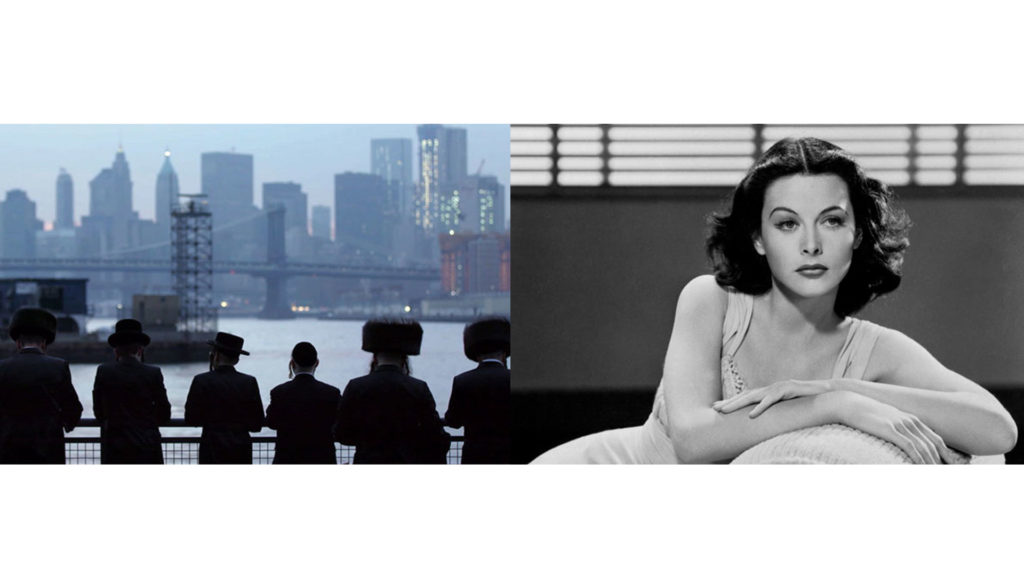 http://www.jccmanhattan.org/film/
Join us for premieres and previews, meet filmmakers, and engage in conversations about topics central to our community.

CINEMATTERS: FILM @ THE JCC
JCC Manhattan’s film program showcases films that promote change and reflect on pertinent themes. Featuring previews and special engagements, CINEMATTERS emphasizes films on social justice, social action, and matters crucial to our New York community and society at large. Presenting movies from around the world, our screenings include special guest speakers, filmmakers, actors, and other interactive opportunities to further engage with the themes in our award-winning films. We believe films move and impact audiences and are one of the most compelling ways to effect change. We invite you to be inspired, join the conversation, and begin to change our world.

The Other Israel Film Festival uses film to foster social awareness and cultural understanding. The Festival presents dramatic and documentary films, as well as engaging panels about history, culture, and identity on the topic of minority populations in Israel with a focus on Arab citizens. Join us for a week-long festival of award-winning international films as well as engaging conversations on hot topics that illuminate the diversity of Israeli society. Participate in panel discussions with filmmakers and other special guests, gala events, and more.