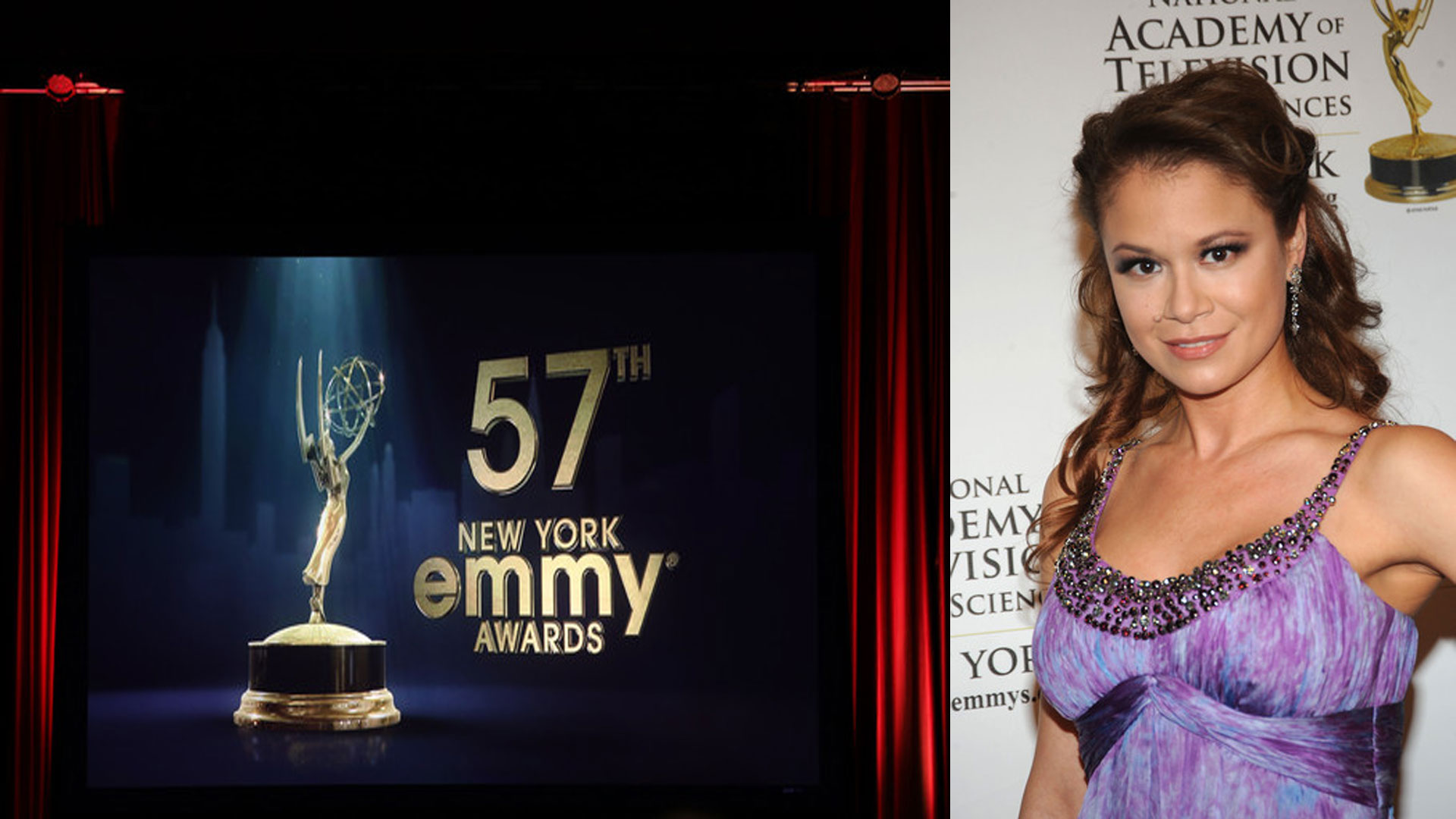 is the Executive Director of The National Academy of Television Arts and Sciences, New York (NATAS, NY) and Executive Producer of the Annual New York Emmy® Awards gala. During her 12 year tenure at NATAS NY, Ms. Gonzalez has dedicated herself to advancing the two-fold mission of the Academy – to educate and act as a resource to our members, and to foster creativity and inspire and recognize artistic and technical excellence, by conferring the prestigious Emmy® Award. She produces year-round career-enhancing events and has crafted innovative networking opportunities for Academy members, comprised of media professionals in all disciplines of television. She oversees the efforts of NATAS NY staff and committees, directs creative strategies for the Emmy® Awards process and seeks strategic alliances to propel the Academy’s growth and development. Ms. Gonzalez is an Emmy® Award-winning Producer. In 2008 she received an Emmy® for Outstanding Special Event Coverage. In 2010 she was honored for her work in Media Arts at the 9th Annual Latino Trendsetter Awards. Jacqueline is a New York University graduate who loves international travel and has a natural fluency for languages. She is fully bilingual (English and Spanish) and has a conversational command of Italian. She’s currently studying French and Russian. She dedicates spare time to causes that promote leadership and development. When she’s not working she spends as much time as possible in nature with her adorable Chocolate Labrador Retriever, Guinness.