You are here: Home / All We Need Is Love / Good Samaritans / Jon Loew discusses the Good Samaritan LAW and being a Volunteer Fireman…

Listen to “Jon Loew discusses the Good Samaritan LAW and being a Volunteer Fireman…” on Spreaker. 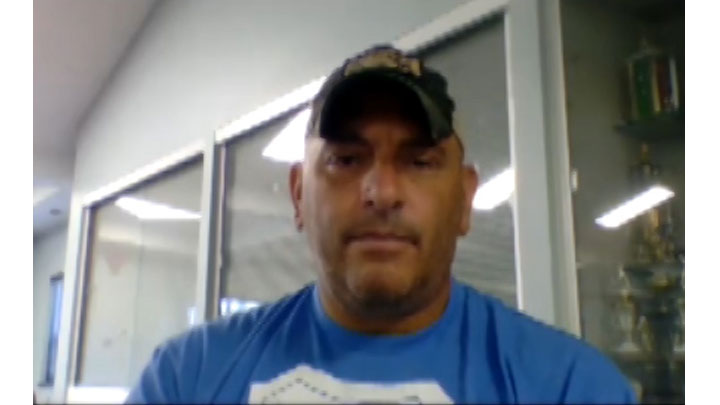 Jon Loew is a man who sees a need that must get filled for the betterment of society and jumps in. We hear about his Volunteer Firefighter pursuit and an IMPORTANT GOOD SAMARITAN LAW FOR ALL.

Note: Please consider becoming a volunteer fireman/firewomen in your community.

Here is some background on the Good Samaritan Law from Wikipedia.

Good Samaritan laws offer legal protection to people who give reasonable assistance to those who are, or whom they believe to be, injured, ill, in peril, or otherwise incapacitated.[1] The protection is intended to reduce bystanders’ hesitation to assist, for fear of being sued or prosecuted for unintentional injury or wrongful death. An example of such a law in common-law areas of Canada: a good Samaritan doctrine is a legal principle that prevents a rescuer who has voluntarily helped a victim in distress from being successfully sued for wrongdoing. Its purpose is to keep people from being reluctant to help a stranger in need for fear of legal repercussions should they make some mistake in treatment.[2] By contrast, a duty to rescue law requires people to offer assistance and holds those who fail to do so liable.
Good Samaritan laws may vary from jurisdiction to jurisdiction, as do their interactions with various other legal principles, such as consent, parental rights and the right to refuse treatment. Most such laws do not apply to medical professionals’ or career emergency responders’ on-the-job conduct, but some extend protection to professional rescuers when they are acting in a volunteer capacity.
The principles contained in good Samaritan laws more typically operate in countries in which the foundation of the legal system is English common law, such as Australia.[3] In many countries that use civil law as the foundation for their legal systems, the same legal effect is more typically achieved using a principle of duty to rescue. There is more on Wikipedia.