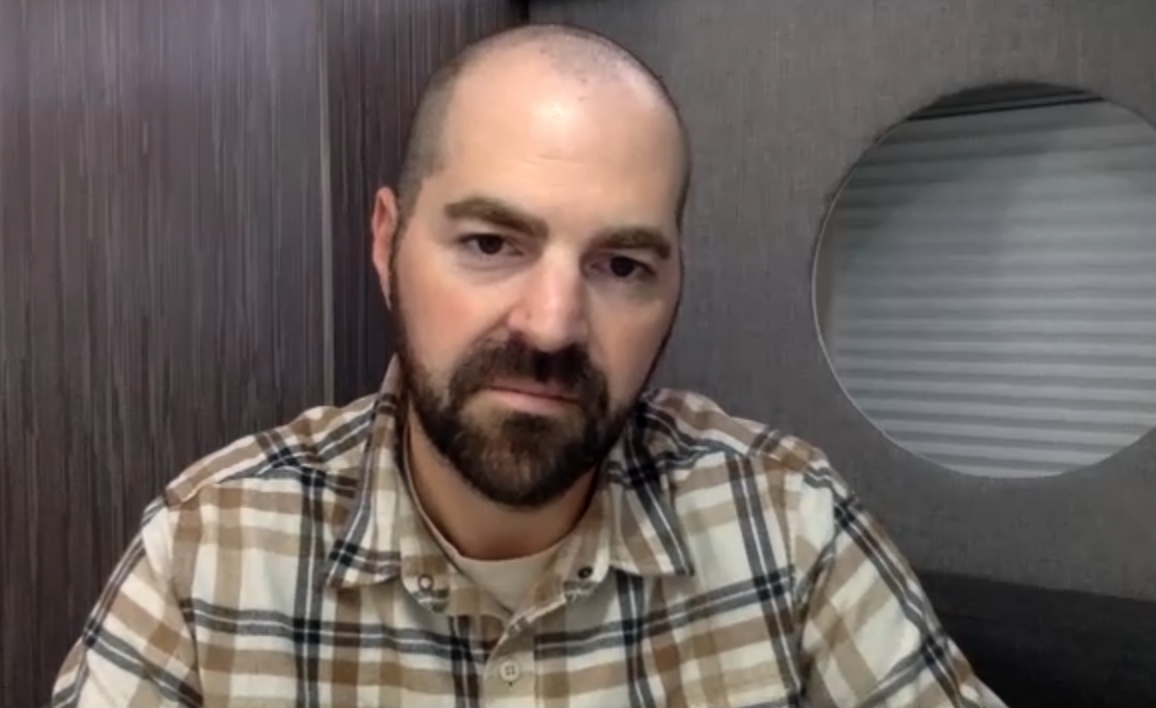 SAN FRANCISCO, Calif. – (December 21, 2020) – Jason Tyrrell, Kanopy’s VP of Content today. A primary mission shared by both academic and public libraries is to meet the streaming video needs of students and patrons for diverse and inclusive content such as African American Studies, LGBTQ+ Studies, Women’s Studies, Disabilities Studies and more. Preliminary results of a Kanopy survey of more than 960 librarians, publicly available January 2021, show that 94% of academic and 86% of public libraries say Collection Diversity is “very important” to “important.”  Yet only 26% and 29% respectively say they are fully meeting their users’ needs for such content.

“With such a large student body, at an urban institution, DEI (Diversity, Equity and Inclusion) is a huge “issue” on campus, meaning that there is a huge interest in all aspects at every level of the institution,” explained one academic librarian who participated in the survey.

“Our community is diverse. Many languages other than English are spoken in the homes of our patrons, we also serve a community that is very diverse in age, income level, education level, etc. More than 30% of our service population were born outside the US. We need a diverse collection to meet the diverse needs of our diverse community,” added a public library survey participant.

“We are currently engaged in an evaluation of the diversity of our whole collection. It is a slow process as there has not been standards across the industries involved for measuring diversity. Our existing catalogue has no easy way to measure diversity…,” wrote another public library participant.

Kanopy is helping more than 4,000 academic and public libraries around the globe fulfill the need for Collection Diversity with a growing selection of films, many of which are unavailable on any other streaming video platform. The company currently offers more than 30,000 titles—many of which are categorized as diverse—including a rich selection of non-English language titles.

• Skin: Inspired by real-life events, this Oscar-winner is set in a small supermarket in a blue collar town, where a black man smiles at a 10-year-old white boy across the checkout aisle. This innocuous moment sends two gangs into a ruthless war that ends with a shocking backlash. SKIN was the Winner of the 2019 Academy Award for Best Live Action Short Film.

• I Am Not Your Negro: This Oscar-nominated documentary narrated by Samuel L. Jackson explores the continued peril America faces from institutionalized racism.

• Latinos Beyond Reel: Filmmakers Miguel Picker and Chyng Sun examine how US news and entertainment media portray — and do not portray — Latinos.

• Race – The Power of an Illusion: This film questions the very idea of race as innate biology, suggesting that a belief in inborn racial difference is no more sound than believing that the sun revolves around the earth.

• A Brave Heart:The Lizzie Velasquez Story – This award-winning documentary follows Lizzie’s triumphant journey to the other side of bullying, encouraging a more positive online environment.

• Stonewall Uprising: This film explores how In the early morning hours of June 28, 1969, police raided the Stonewall Inn, a popular gay bar in the Greenwich Village section of New York City. Such raids were not unusual in the late 1960s, an era when homosexuality was banned in 49 out of 50 states. That night, however, the street erupted into violent protests and demonstrations that lasted for the next six days.

“Kanopy recognizes that identifying diversity gaps in a library’s collection and finding resources to fill them can be challenging from both a time and financial standpoint,” said Kanopy CEO Kevin Sayar. “We aim to continually work with our suppliers to make it easy and affordable for libraries to meet their Collection Diversity goals.”

What Does Peace Mean To  Jason Tyrrell go to: https://goodnewsplanet.com/what-does-peace-mean-to-jason-tyrrell/

What Does Good News Mean to Peter Farkas
Next Post: What Does Peace Mean To Jason Tyrrell