Kathleen Courtney Hochul shares her uplifting thoughts and what is HOPE for her with Good News.

You are here: Home / All We Need Is Love / Good Samaritans / Kathleen Courtney Hochul shares her uplifting thoughts and what is HOPE for her with Good News. 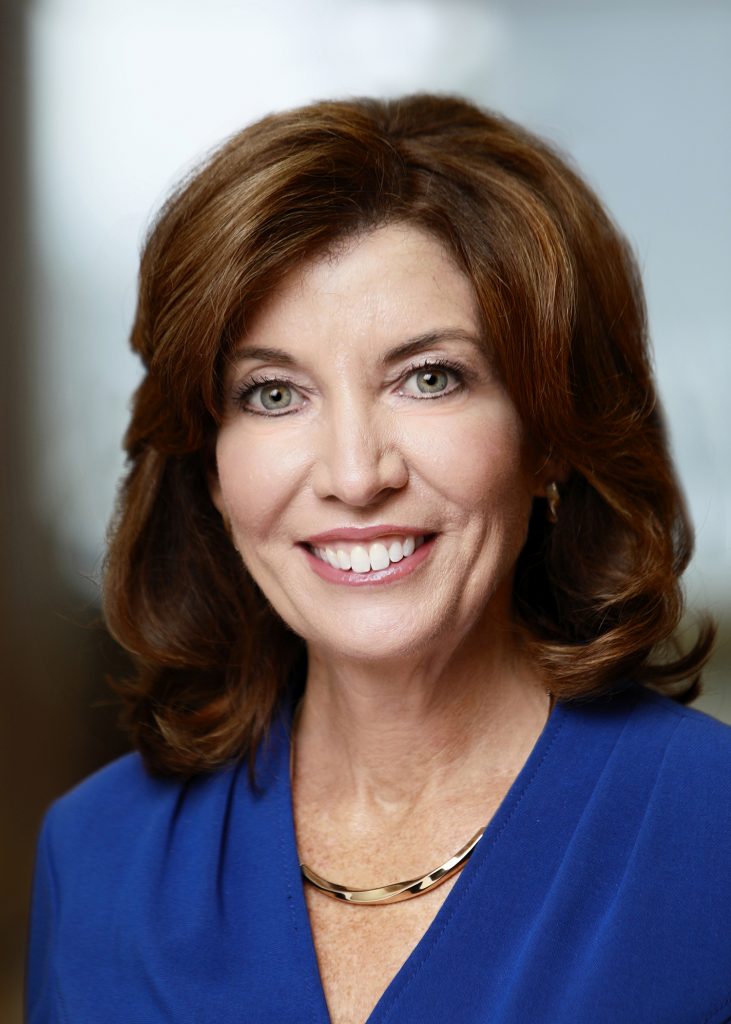 Listen to “Kathleen Courtney Hochul shares her uplifting thoughts and what is HOPE for her with Good News.” on Spreaker.

Good News met Kathy at a Women’s Good Samaritan event and set up an interview about that event and the 2019 50 Outstanding Asian Americans in Business Award event that she was invited to speak at.  Here is some background on Kathleen.

Kathleen Courtney Hochul (/ˈhoʊkəl/ HOH-kull; born August 27, 1958) is an American politician and lawyer serving as Lieutenant Governor of New York since 2015. She will become the first female Governor of New York as a result of Andrew Cuomo‘s resignation, scheduled for August 24, 2021.

In May 2011, Hochul won the four-candidate special election to fill the seat left vacant by the resignation of Republican Chris Lee,[1][2] becoming the first Democrat to represent the district in 40 years. She served as the U.S. representative for New York’s 26th congressional district from 2011 to 2013. Hochul was defeated for reelection to Congress in the 2012 elections by former Erie County Executive Chris Collins after the boundaries and demographics of her district were changed in the decennial reapportionment process.

After leaving Congress, she worked as a government relations specialist with Buffalo-based M&T Bank.[3] In 2014, Governor Andrew Cuomo selected Hochul as his running mate in the 2014 New York gubernatorial election; after they won the election, Hochul was appointed Lieutenant Governor of New York. Cuomo and Hochul were reelected in 2018