Kemp Harris defies categorization. He is a singer and songwriter; a master weaver of American musical styles.

You are here: Home / All We Need Is Love / Good Samaritans / Kemp Harris defies categorization. He is a singer and songwriter; a master weaver of American musical styles. 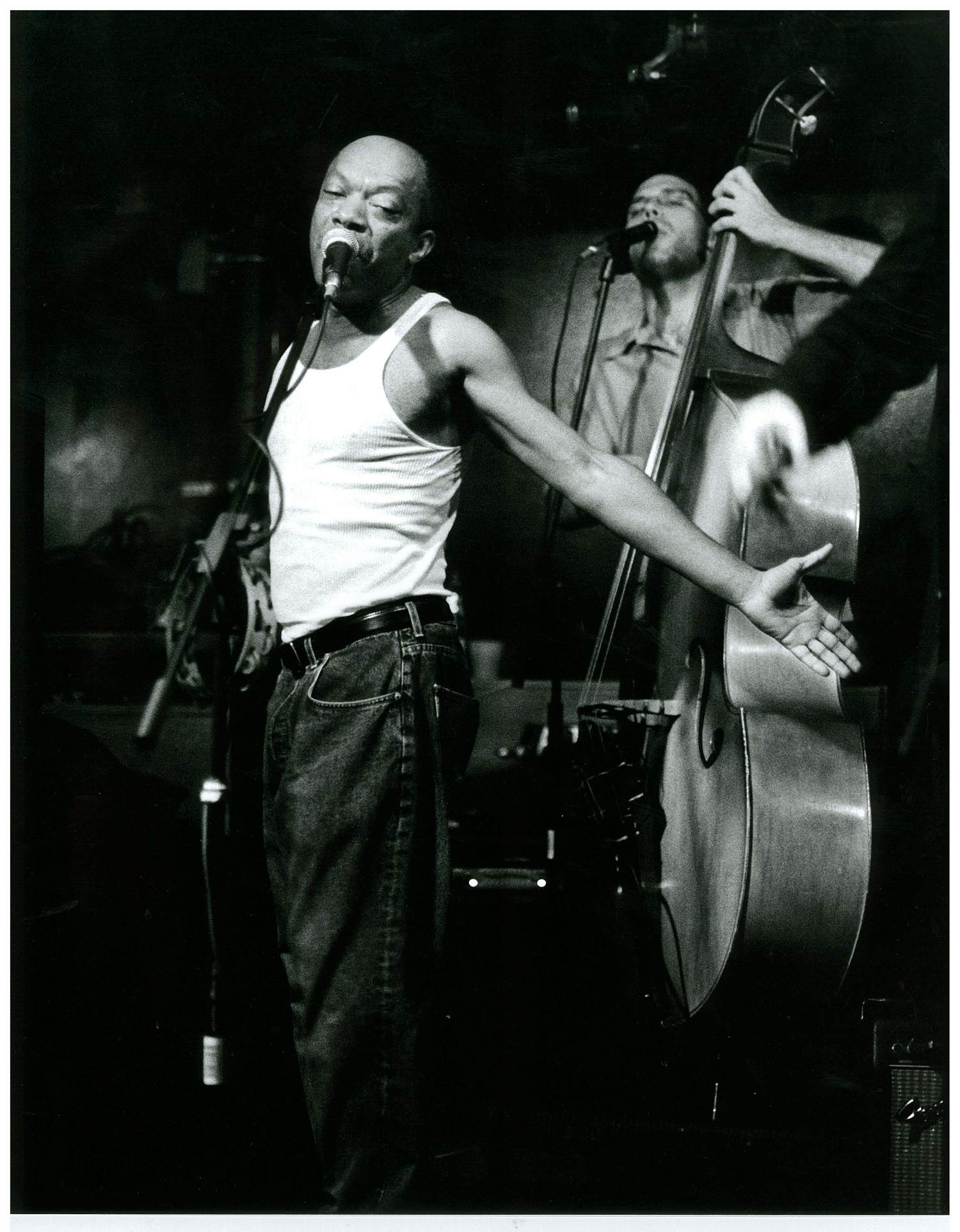 Listen to “Kemp Harris defies categorization. He is a singer and songwriter; a master weaver of American musical styles.” on Spreaker.

He’s also an actor, activist, author, and storyteller, and an award-winning educator who has taught young public school students for more than 40 years.

Kemp has acted in numerous films and TV shows such as SMILF (Showtime), and is comfortable sharing the stage with artists such as Taj Mahal, Koko Taylor, and Gil Scott-Heron, as well as performing shows with his smokin’ band. He wrote and performed “If Loneliness Was Black” for the Alvin Ailey American Dance Theater and Complexions Dance Company. Kemp has also composed for WGBH Public Television/Boston.

Kemp’s powers of observation, his unique gift for shining a light on our modern world and what it means to be alive in these times, have only deepened over a lifetime devoted to the most basic and profound of pursuits, genuine human connection. Whether he’s in the classroom, on a film set, leading a workshop, or performing on the concert stage, at the end of the day, Kemp says, “I’m an old black man telling stories and spreading the love.”

“Thank you for sending us Kemp Harris. He is everything the world needs. And his songwriting is everything I could ever ask for.”

– Vivian Nesbit, Art Of The Song

“Kemp writes with honesty and heart. The stories and situations in his songs touch us all and makes us think. As the performance on his latest CD shows, he creates an experience for the audience that is personal and moving. ”
– Ron Olesko, WFDU

“Kemp Harris is a thief, a tease and a heartbreaker. He knows too much. And it’s all right there when he sings… beautifully there. He’ll take your breath away.”
– NPR, ‘On Point’

Dr. Bob Lee Shares Children’s Reactions from 911 on his WBLS Radio Program.
Next Post: What Does Peace Mean to Kemp Harris ?