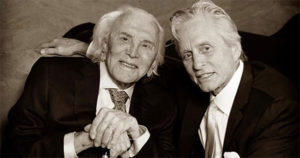 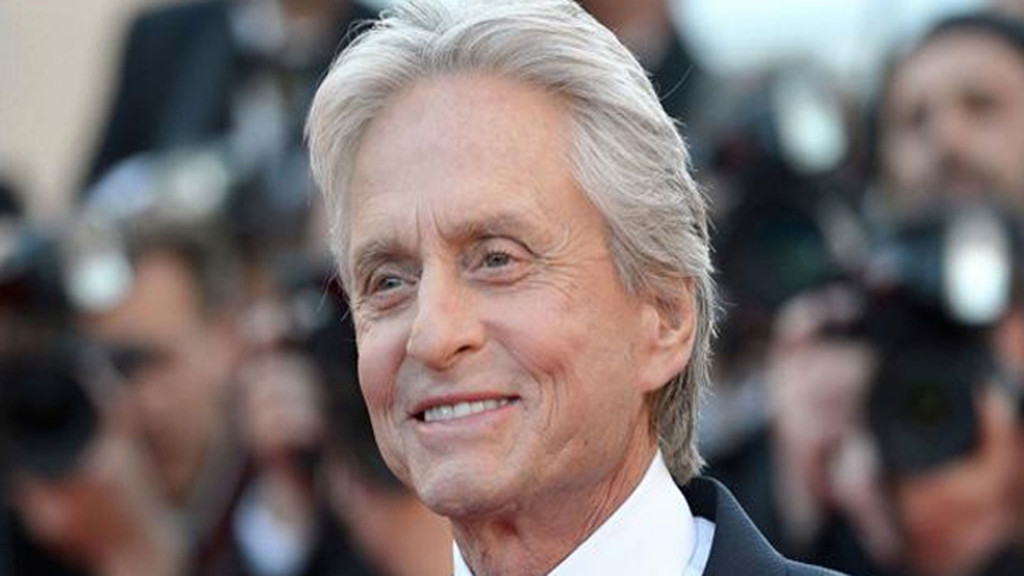 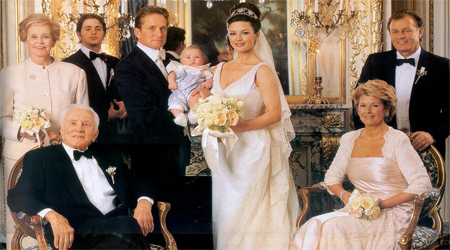 Catherine Zeta-Jones & Kirk Douglas along with

& a special performance by Jimmy Buffett

Among Luminaries to Pay Tribute to the Illustrious Career of

The event will start with VIP cocktails with the honoree in the Hauser Patron Lounge at Alice Tully Hall followed by a seated dinner in the glass atrium. The presentation of the award will be in the Starr Theater with tributes by those mentioned above with more guests to soon be announced. The festivities will close with dessert & dancing at the after-party which is being co-hosted by Justin Bartha, Adrien Brody, Piper Perabo, and the Film Societys New Wave Committee, also taking place in the glass atrium. This years Gala Co-Chairs are Liz Macklowe, Ann Tenenbaum & Thomas H. Lee with Vice Chairs, Daniel H & Nanna Stern; The Tribute Chairs are Irene & Bernard Schwartz.

Over the years, The Film Societys Annual Chaplin Award Gala has become one of the most prominent cultural affairs in the film industry and having the opportunity to bestow this honor on as passionate and successful an actor as Michael Douglas, highlighted by the caliber of Michaels peers and friends who are equally as excited to be apart of the evening, is truly thrilling for all of us here, said Mara Manus, Executive Director, The Film Society of Lincoln Center.

The Annual Gala began in 1972 and honored Charles Chaplin who returned to the US from exile to accept the commendation. Since then, the award has been renamed for Chaplin, and has honored many of the film industrys most notable talents, including Alfred Hitchcock, Billy Wilder, Laurence Olivier, Federico Fellini, Elizabeth Taylor, Bette Davis, James Stewart, Robert Altman, Martin Scorsese, Diane Keaton, Meryl Streep and last years recipient, Tom Hanks.

An actor with over thirty years of experience in theatre, film, and television, Douglas produced his first feature production in 1975 with the Academy Award-winning “One Flew Over the Cuckoo’s Nest”. Since then, as a producer and as an actor-producer, Michael has proven to have an intuition for choosing projects that reflect changing trends and public concerns such as, “The China Syndrome” and Traffic. Over that past three and a half decades Douglas has also starred in many box-office blockbusters and pop culture favorites, including; “Romancing the Stone”, “Fatal Attraction”, Wall Street, The War of the Roses, Disclosure, The American President, The Game, Wonder Boys, Dont Say A Word, The In-Laws, The Sentinel, You, Me & Dupree, King of California, and Ghosts of Girlfriends Past. Michael has also been a behind the scenes force for well know hits with stellar casts, like Flatliners, John Woos Face Off, John Grishams The Rainmaker and One Night at McCools. This year Douglas is returning to his National Board of Review, Golden Globe, & Academy Award winning role of Gordon Gekko in Wall Street 2; Money Never Sleeps, again directed by Oliver Stone with co-stars Shia Labeouf, Cary Mulligan and Josh Brolin as well as Solitary Man co-directed by Brian Koppelman and David Levien, co-staring Susan Sarandon, Danny Devito, Mary Louise-Parker, Jenna Fischer and Jesse Eisenberg.

In 1998 Douglas was appointed a United Nations Messenger of Peace. He is a strong advocate of nuclear disarmament and the control of small arms, and he sits on the Board of Ploughshares Fund. In 2009 Michael joined the project “Soldiers of Peace,” a movie against all wars and for global peace as well as “Nuclear Tipping Point,” about the journey that brought four prominent architects, Henry Kissinger, Sam Nunn, William Perry and George Schultz, of America’s nuclear deterrence policies, to a startling conclusion: it’s time to eliminate nuclear weapons altogether. Douglas has also hosted 10 years of the “Michael Douglas and Friends” Celebrity Golf event that raised over $5 million dollars for the Motion Picture and Television Fund.