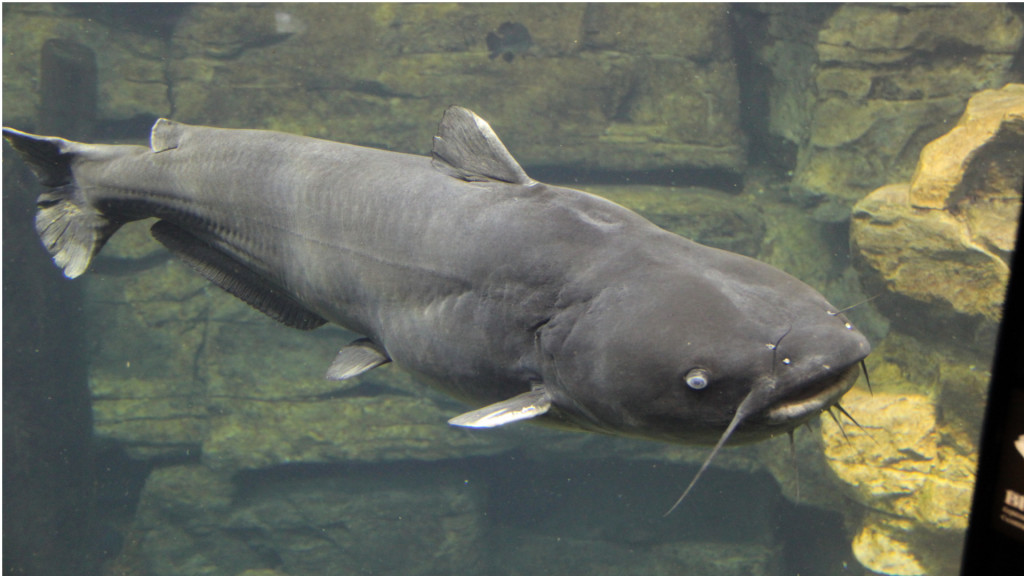 ATLANTA, GA – APRIL 1, 2015. As we are at the end of the competitive gefilte fishing season, it should come as no surprise that Jacob “Jew Fish” Fishman caught a 40 pound gefilte in Lake Lanier. After reeling in and weighing the giant gefilte, he quickly placed it in a tub full of jellied broth.
The record-breaking fish will feed more than 150 people with and be topped with a carrot slice at Passover meals around Atlanta this Friday night.
The Gefilte population has dwindled to dangerous lows and is by only a miracle that one this large has been caught, and served with a side of horseradish.
Fishman said that he’s simply taking some time to savor his achievement. When asked what he plans on doing next, Goldberg responded, “dayenu, isn’t this enough?”