You are here: Home / Good News To Go / Leap year 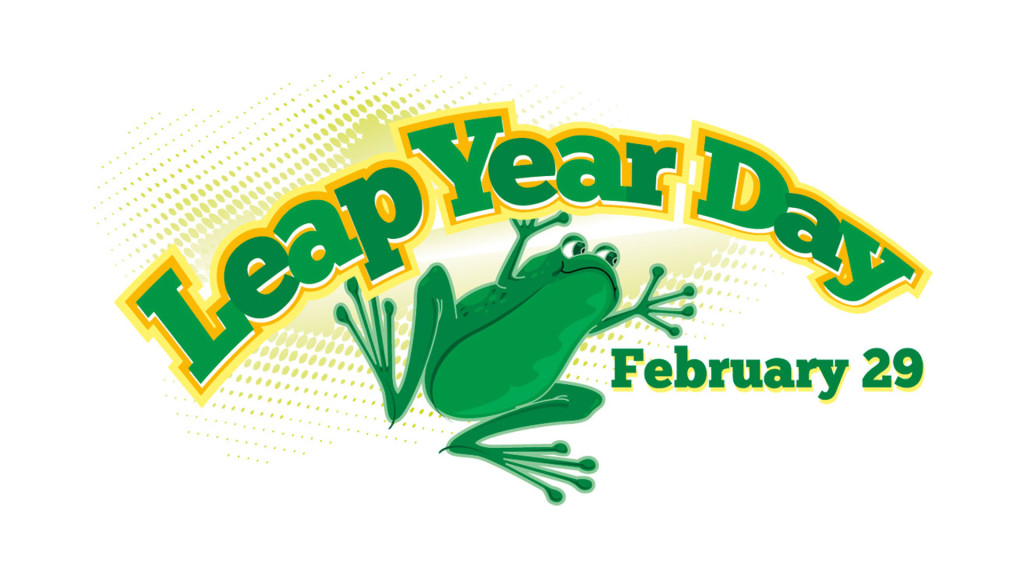 A leap year (also known as an intercalary year or a bissextile year) is a year containing one additional day (or, in the case of lunisolar calendars, a month) added to keep the calendar year synchronized with the astronomical or seasonal year. Because seasons and astronomical events do not repeat in a whole number of days, calendars that have the same number of days in each year drift over time with respect to the event that the year is supposed to track. By inserting (also called intercalating) an additional day or month into the year, the drift can be corrected. A year that is not a leap year is called a common year.

For example, in the Gregorian calendar, each leap year has 366 days instead of the usual 365, by extending February to 29 days rather than the common 28. Similarly, in the lunisolar Hebrew calendar, Adar Aleph, a 13th lunar month, is added seven times every 19 years to the twelve lunar months in its common years to keep its calendar year from drifting through the seasons. In the Baha’i Calendar, a leap day is added when needed to ensure that the following year begins on the vernal equinox.

The name “leap year” comes from the fact that while a fixed date in the Gregorian calendar normally advances one day of the week from one year to the next, the day of the week in the 12 months following the leap day (from March 1 through February 28 of the following year) will advance two days due to the extra day (thus “leaping over” one of the days in the week). For example, Christmas fell on Tuesday in 2001, Wednesday in 2002, and Thursday in 2003 but then “leapt” over Friday to fall on a Saturday in 2004.

May Peace be in Syria
Next Post: Save the Dates! Cristina Fontanelli!!