“Long Zhi Jiang” (“The River of the Dragon”) 5 Part Series in Chinese sub-titled in English to Broadcast on CUNY TV starting June 2, 2016

You are here: Home / Arts & Leisure / Media / “Long Zhi Jiang” (“The River of the Dragon”) 5 Part Series in Chinese sub-titled in English to Broadcast on CUNY TV starting June 2, 2016 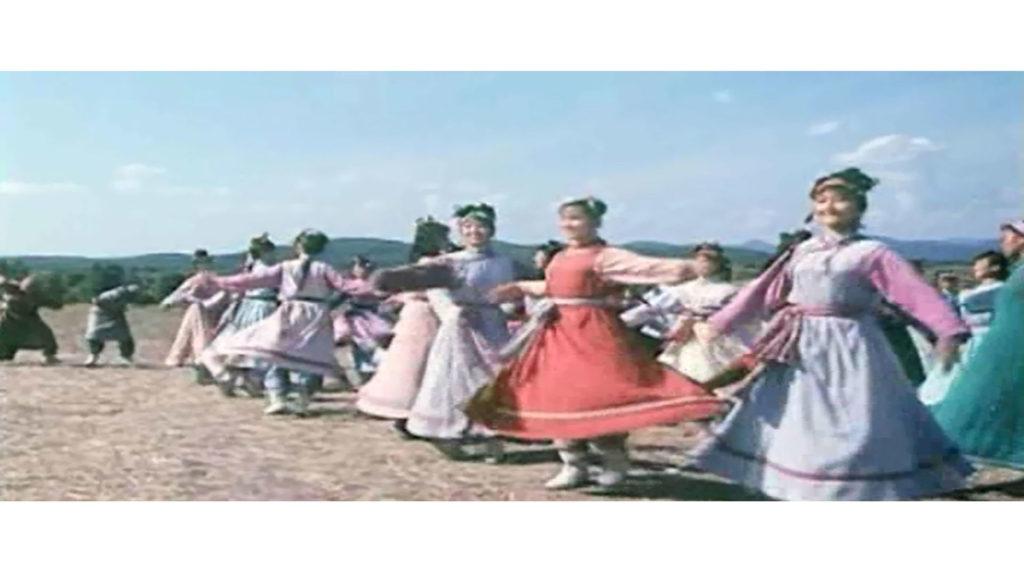 https://goodnewsplanet.com/?s=heilongjian (Note the final series is in Chinese with English sub-titles, a great time to begin your Chinese lessons)
NY, NY – CUNY TV will schedule the 5-part series “Long Zhi Jiang” (“The River of the Dragon”) on five Thursdays in June 2016, starting June 2. Thursday is CUNY TV’s Global programming day. The series is in Chinese (Mandarin) and sub-titled in English. The series is produced by HeiLongJiang TV in China and has had successful broadcasts in Russia (it’s bordering country) and Japan already. It is a gorgeous and informative series that will entertain and fascinate you. You will want to go a visit this special Chinese Northern Province, its capital city Harbin and surroundings.

Here is some background on each of the shows.

一、 A Magic Land -神奇的土地 A MAGIC LAND
This film tells the formation and development of the civilization and literature achievements of this northeastern province as well as the fantastic landscapes and fertile farmlands.
一、 Falcons and Swans龙兴金源 FALCONS AND SWANS
This film tells the historical stories taking place in Heilongjiang in ancient times dating back 1000 years ago. Different ancient dynasties mushroomed and perished from time to time in the past long years. And in the meantime, the special civilization was created in this northeastern province.
一、 Oriental Paris东方小巴黎 ORIENTAL PARIS
This film tells the historical, cultural and religious histories and development of Harbin, capita city of Harbin. Harbin has some 100 years of history and within this period of time, it has become a modern city with international appeal due to its characteristics – adopting advanced western trends and cultural diversity.
一、 The Last Tribes Of HeiLongJiang -最后的部落 THE LAST TRIBES
This film tells the modern lives of the three ethnic groups living in Heilongjiang, namely namely the Oroqen, Hezhen and Dau. The Oroqens make a living from hunting in the forests of the Greater and Lesser Xing’an Mountains; The Hezhen people mainly live on fishing and hunting along the Songhua, Heilong and Wusuli rivers; and the Daurs living in fertile Sanjiang plain, are good at singing and dancing. They are called the “last tribes” in China’s northeastern Heilongjiang.

一、 White Mountain, Black Water白山黑水 WHITE MOUNTAIN, BLACK WATER
This film tells the stories of how ancient Heilongjiang was formed in the geographic movements as well as the geographic and topographic conditions of the northeastern province. The film is aimed to bring a brief introduction to audience members the history, the development and vastness of Heilongjiang.

Milestone Broadcast Corporation (MBC), est. 1985, a New York City based Multi – Media Corporation and its Chinese team was able to secure the premiere broadcast of this historic series. MBC has been working with the Chinese for over 30 years and has a broadcast, www.goodnewsplanet.com with a Chinese category.

Good News Corp & My Generation Theater Presents The British Music & Theater Festival (June 4th 2016.)
Next Post: Let’s all pray that this upcoming Memorial Day, will be our last.