Lucia Kaiser – has a big party and everyone had a special time, because Lucia is a special person. A leader in the world of Entertainment.

You are here: Home / Good News To Go / Lucia Kaiser – has a big party and everyone had a special time, because Lucia is a special person. A leader in the world of Entertainment. 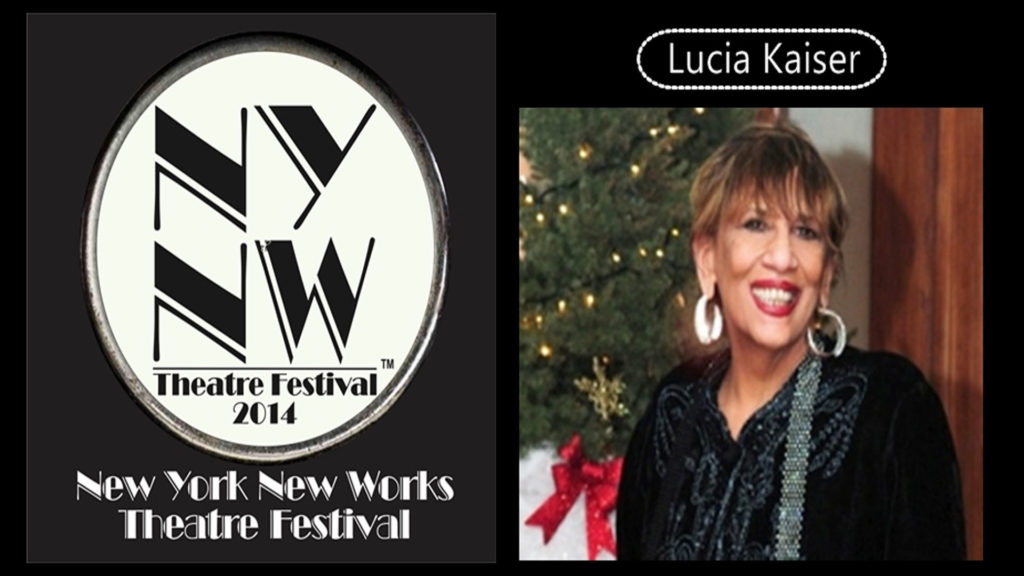 Lucia Kaiser rocks. She is involved in Producing the great Marvin Gaye Feature Film “Midnight Love” for the past few years. I have just completed the final financing of $4million. We are shooting in Belgium next year and have quite a star studded cast as you will read in my bio below. I think you will enjoy many of my friends photos.
http://projectpayitforward.org/ambassadors/lucia-kaiser
She is also Producing an amazing film “Framed” based on my partner and dear friends life, Tod Volpe. He has been in the art world for over 40 years. His book “Framed” was published a number of years ago. The great Oscar Award Nominated Writer, Terrence Winter, has written our screenplay (The Wolf of Wallstreet, Boardwalk Empire, Soprano’s, etc.). It will also expose the corruption in the artworld. Tod built all the celebrities in Hollywood major art collections (Jack Nicholson, Steven Spielberg and so many more). We have signed a contract with Richard Rubenstein, to do all our PR on the film, the Brand, etc. Mammoth Entertainment is financing our film ($20-$30million budget) and I am sitting down with several A list Directors in the next few weeks. In addition, I have secured a Grammy Award Winning Composer, Yves Dessca (he wrote all the music for The Bourne Identity, “I Will Survive” and has composed all the music for “The Count of Monte Cristo” he is Producing on Broadway) to compose our score for the film. Note: In our interview with Lucia, I mentioned that she was on some boards and it wasn’t accurateL lucia pointed out to me, so please go to her website for her latest accomplishments. Lucia is what you call a DO GOODER she is there for everyone, her heart is in the right and left place. With Peace and Love, Paul
New York New Works Theatre Festival aggregated many of Broadway’s prominent Producers as well as Emmy Award winners in the writing community to review and mentor some of today’s top aspiring writers in a Festival setting.
She is preparing to be part of of the 2017 NYNW events.
More here: https://goodnewsplanet.com/new-york-new-works-theatre-festival-announces-2014-finalists-festival-begins-820/

2016 Holiday Extravaganza. HAI, Cultural Arts and Literacy. Our friend Monica Iken invites Good News to participate. We are fortunate that friends at Toys for Tots and Hugg-A-Planet help contribute to the happiness of the children. What a great organization. Videos and Podcast.
Next Post: Tri-State Law Enforcement dinner saluting New York, New Jersey and Connecticut Finest, our POLICE. Crime in New York is the lowest has been in years. Good News. Videos and Podcasts.