You are here: Home / All We Need Is Love / Overcoming Obstacles / March is Women’s History Month HOW ARMY RESERVE IS STRONGER WITH FEMALE SOLDIERS

Listen to “March is Women’s History Month HOW ARMY RESERVE IS STRONGER WITH FEMALE SOLDIERS” on Spreaker. 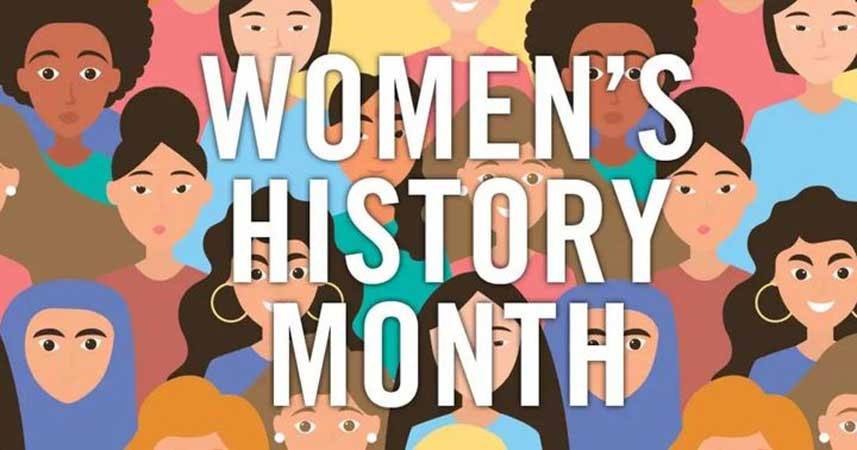 During National Women’s History Month in March, the Army Reserve joins the nation to celebrate the contributions and accomplishments of women.

Women’s History Month stands as a reminder of the strength the Army Reserve has as a diverse all-volunteer force.

Command Sergeant Major (CSM) Raquel A. DiDomenico will share how she became the first female First Sergeant of a Combat Engineer Company in 2015, before combat-designated units were opened to women. DiDomenico will also highlight the achievements of other women in the military.

Army Reserve diversity is about understanding the value individuals bring and optimizing what they offer to build high-performing and cohesive teams. The Army Reserve is stronger because of this diversity.

The Army story isn’t complete without the historic achievements of women Soldiers and Civilians, who have played a major role in defense of our Nation since the Revolutionary War. Women of every race, class and ethnic background have made historic contributions to the growth and strength of our Army.

To continue this story, the Army Reserve provides leadership opportunities to all Soldiers to enable them to thrive in their careers and build successful lives:
• Since 2016, the Army has trained more than 3,200 women Soldiers into Infantry, Armor and Field Artillery Occupations
• 36% of the Department of the Army Civilian Workforce are Women
• 95 Women Have Graduated Ranger School since 2015