You are here: Home / Good News To Go / Mario Cuomo 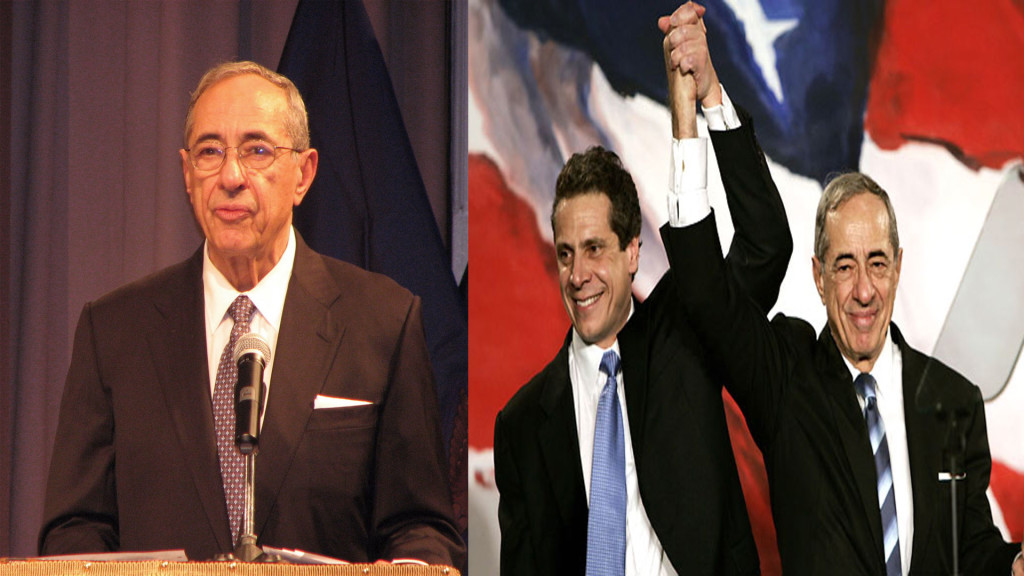 Cuomo was known for his liberal views and public speeches, particularly his keynote speech at the 1984 Democratic National Convention where he criticized Ronald Reagan’s policies. The speech brought him to national attention, and he was widely considered a front-runner for the Democratic nomination for President in both 1988 and 1992, but he declined to seek the nomination in both instances. His legacy as a reluctant standard-bearer for the Democrats in presidential elections led to him being dubbed “Hamlet on the Hudson”.

Cuomo was defeated for a fourth term as Governor by George Pataki in the Republican Revolution of 1994, and he subsequently retired from politics. He was the father of five, including Andrew Cuomo, the current Governor of New York, and journalist Chris Cuomo, currently at CNN.

He died of natural causes due to heart failure in Manhattan, New York City, on New Year’s Day, 2015.

for more info, go to http://en.wikipedia.org/wiki/Mario_Cuomo