You are here: Home / All We Need Is Love / Disability / MARLEE MATLIN ANNOUNCES BILLION WORD MARCH TO NATIONAL AND INTERNATIONAL MEDIA TAKING CLOSED CAPTIONING INTO THE DIGITAL AGE 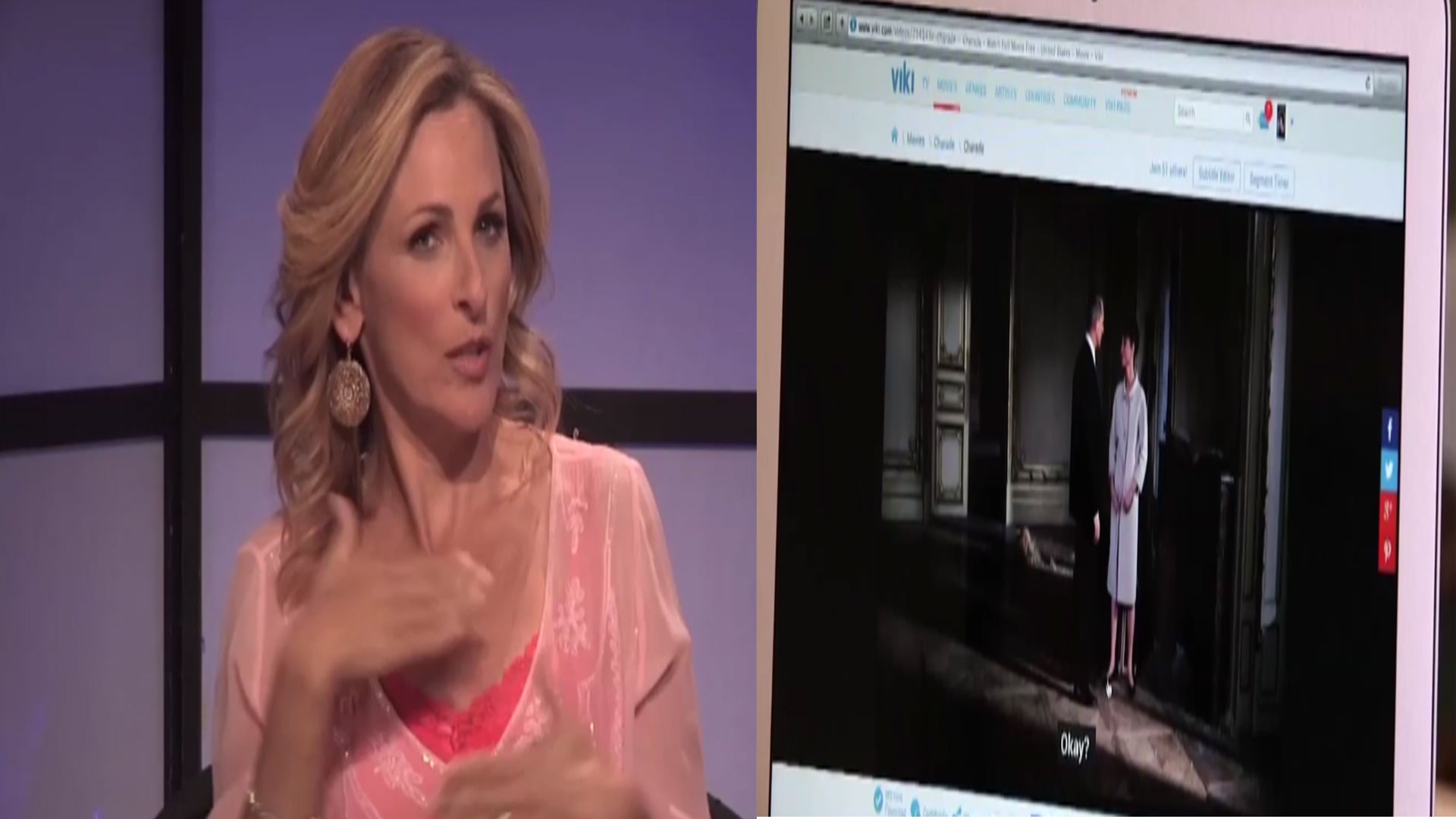 FOR TV, MOVIES, MUSIC VIDEOS AND ANIME – VIKI IS THE GAME CHANGER AND ENTERTAINMENT WILL NEVER BE THE SAME!

MARLEE MATLIN, award winning actress and advocate for the hearing impaired unveils a new technology from VIKI.com that will expand the audiences for TV, movies, music , video and anime to ALL audiences—hearing impaired or not, in the language of their choice.

IMAGINE what is beginning to happen – Mexican TeleNovelas are wildly popular in Mexico and among Hispanics in the USA. But with Viki, the series can be seen around the world in 150 languages. And conversely in Mexico, TV programs from all over the world can be seen there with closed captioning done by volunteers via crowdsourcing.

Anime was one of the early recipients of Viki technology and crowdsourcing. Now kids around the world can watch their heroes and villains with the Far Eastern art and beauty in their native language.

And imagine your news show playing around the world in the closed captioning language of the viewer’s choice.

The World of Entertainment just got smaller!

Marlee is working on Viki’s campaign to improve accuracy in closed captioning and increase accessibility in ALL languages for TV shows and movies streamed online.

Viki.com is a free video streaming website that offers tens of thousands of on demand movies, TV shows music and music videos from all over the world. Much like WIKI-pedia or Hulu, it depends on volunteers to submit content, and translate and subtitle shows in over 200 languages. It can also be accessed on smart phones.

Marlee Matlin is an actress and the only hearing impaired performer to win the Academy Award for Best Actress in a Leading Role (“Children of a Lesser God”). She won a Golden Globe award with two additional nominations, and four Emmy nominations. Deaf since she was 18 months old, Marlee  is also a prominent member of the National Association of the Deaf. She currently plays the recurring character Melody Bledsoe on the ABC Family television teen/family drama series Switched at Birth.