Listen to “May is Mental Health Awareness Month REDUCING THE STIGMA SURROUNDING MENTAL HEALTH” on Spreaker. 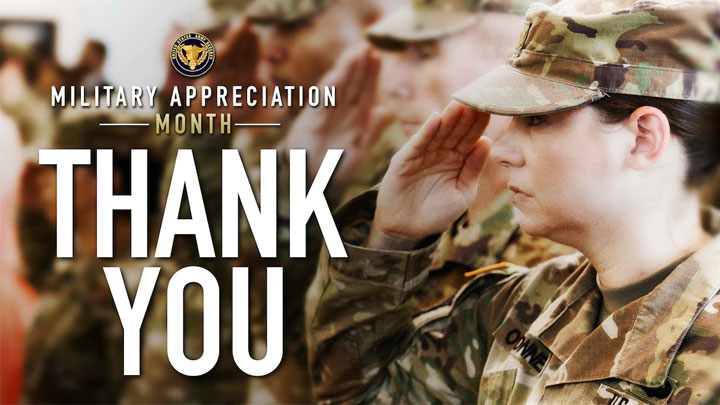 Each year, millions of Americans face the reality of living with a mental illness. Part of that reality may also include living with the stigma and negative attitudes associated with mental health care, which can pose a significant barrier for individuals to seek help.

The issues surrounding mental health also impact Soldiers serving in the Army Reserve. These men and women face the stressors that come with holding down a civilian job along with the responsibilities of school, family, and being a U.S. Army Reserve Soldier.

In order to help combat the problems surrounding mental illness, confiding in others can be a great comfort and help for those suffering from psychological health issues.

Helping address these issues with Soldiers is not only important to them, their careers and their families, but also to the nation and the Americans that they serve.

However, often those in the military may choose to try and handle these types of problems on their own. That’s where the Army Reserve Psychological Health Program can serve a crucial role.

The trained psychological health professionals who are part of this program are passionate about delivering world-class behavioral health services. They offer clinical assessment and referrals for mental health issues to achieve and sustain the most resilient and mentally fit force in the nation.

Colonel Melissa L. Mitravich, FHP-BC, MSN, MSS, AN, Director of Psychological Health Program, United States Army Reserve Command, Surgeon Directorate. She discusses how to break down the barriers and stigma associated with receiving mental health care, as well as how we can help assist Soldiers and their families.

Sandra Shaw Homer, shares an engaging memoir, Evelio’s Garden
Next Post: Shining a Spotlight on the Loneliness Epidemic in the U.S.