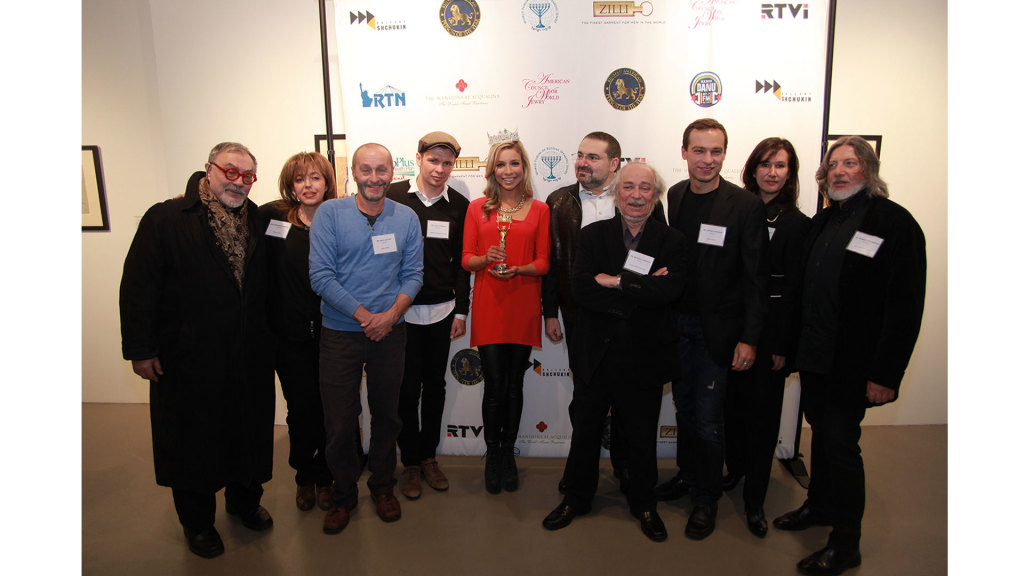 MISS AMERICA 2015 “HONORED” TO BE PART OF RUSSIAN-AMERICAN COMMUNITY

Kira Kazantsev, Miss America 2015, said today she was “honored” to be part of the Russian-American community, while hosting a press briefing at the Gallery Shchukin in midtown to officially open the Inaugural Russian-American Person of the Year Awards and announce the nominees.