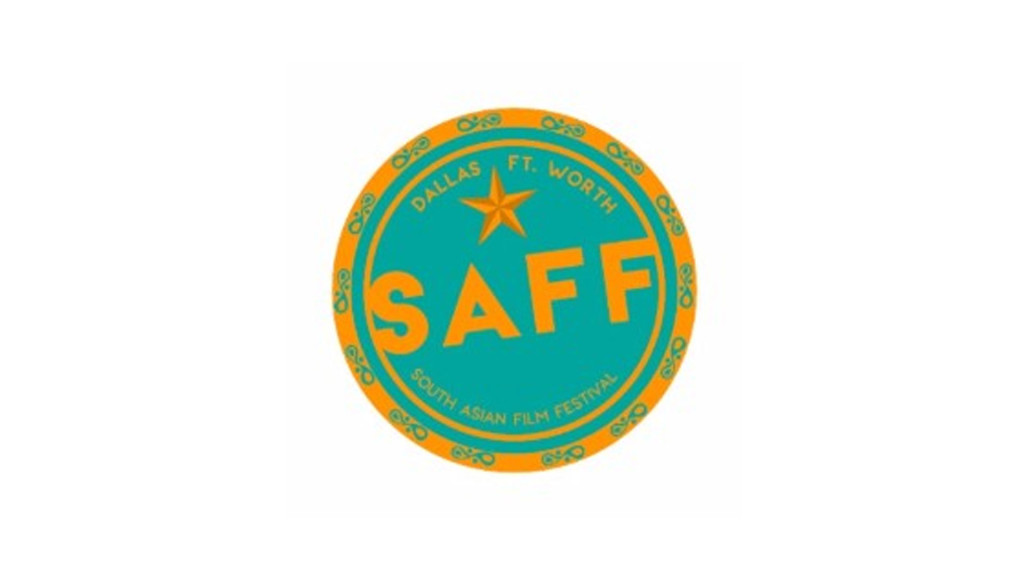 (Dallas, Texas – February 24, 2016) The 2016 Dallas/Fort Worth South Asian Film Festival (www.dfwsaff.com) presented 13 ground-breaking, sold-out screenings of shorts, documentaries and feature films during its three-day festival (Feb. 19th to the 21st) at the Perot Museum in downtown Dallas and the Angelika Film Center in Plano. More than 350 people attended the opening night film, red carpet and festivities at the Perot, followed by another 1200 cinephiles at the Angelika on Saturday and Sunday. Every film was either a Texas or U.S. premiere, and the festival’s closing night film, Hansal Mehta’s “Aligarh,” was the North American premiere. Ravi Kapoor’s “Miss India America” and Prashant Nair’s “Umrika” were the opening night and centerpiece films, respectively. The entire lineup of films, including trailers and synopses, is available on the festival’s web site: www.dfwsaff.com.

“The responses we got from our audiences were overwhelmingly positive,” said founder and festival director Jitin Hingorani. “People thanked us for bringing this revolutionary programming to North Texas, and they said they are already excited for next year’s festival.”

The festival, produced by JINGO Media, a NYC & Dallas-based PR & events boutique firm, also presented networking events, after-parties and post-screening Q&A sessions with 14 filmmakers and actors in attendance from all over the world.

27 mainstream and South Asian brands supported the 2016 festival as sponsors and partners: