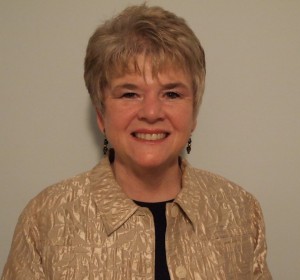 Monica Willard is the main UN Representative for the United Religions Initiative (URI), a grassroots interfaith organization with members in 80 countries.  She is currently serving as President of the Committee of Religious NGOs at the United Nations.  World Interfaith Harmony Week has been a major focus for her term.  Since 1997 she has helped organize the annual International Day of Peace Student Observance at the United Nations with the Department of Public Information, and serves as Co-chair of the International Day of Peace NGO Committee.  Monica was a founding member of the Tripartite Forum, a ground breaking, informal group of Member States, UN System Agencies and Religious NGOs working together to bring the voice of faith into peace and development issues.  She received the 2009 Spirit of the United Nations Award from the NGO Committee on Spirituality, Values and global Concerns, and was Chair of the 49th Annual DPI NGO conference at UN Headquarters in 1996.