What Do New Cuba Regulations Mean for Cruising?

You are here: Home / Arts & Leisure / Travel / What Do New Cuba Regulations Mean for Cruising? 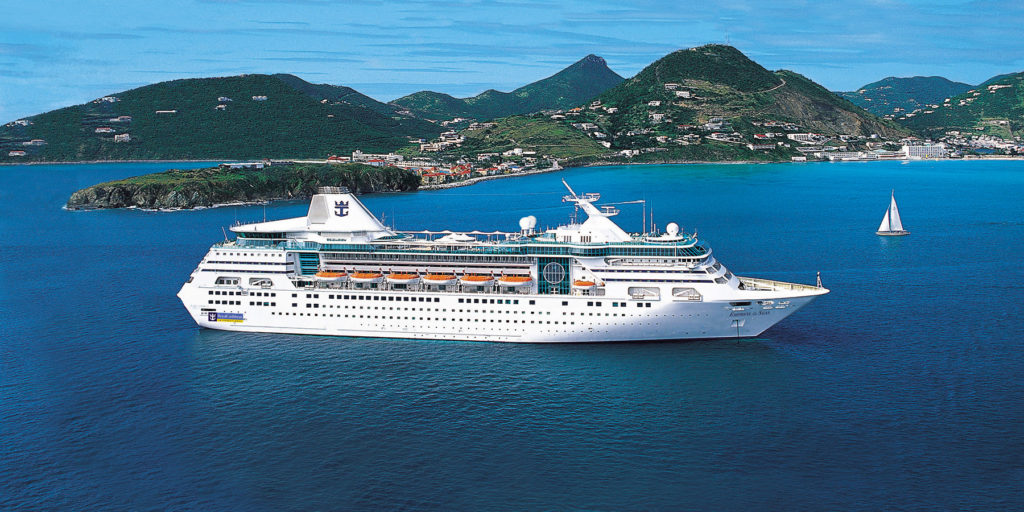 Although the new tourism regulations from President Donald Trump’s administration regarding Cuba will still allow cruise ships to continue operations, they will affect future port and infrastructure investments to support the industry. There is also some doubt about Cuba’s response, considering that its government described the U.S. executive order as “full of hostile rhetoric.”

The new policy, which was announced June 16 by the Trump administration, will end individual people-to-people travel but may eventually send more travelers to cruise lines, as group people-to-people travel is permitted. Specifically, the U.S. Department of the Treasury website says: “Persons subject to U.S. jurisdiction will still be able to engage in authorized travel to Cuba by cruise ship or passenger vessel.”

In addition, the executive order leaves diplomatic relations between the U.S. and Cuba open, (including the new embassies in Washington, D.C. and Havana). Americans can still purchase goods — including cigars and rum — for personal use.

However, in response, the Cuban government could set its own restrictions. So far, Cuba has simply denounced the new measures, stating that they “are destined to fail as they have repeatedly in the past, and won’t achieve their purpose of destabilizing the revolution nor bend the Cuban people.”

Negotiations like those in progress with Victory Cruise Lines may give an indication of Cuba’s stance. At the time of the executive order, Victory announced that it has been approved to do business in Cuba. Bruce Nierenberg, president and CEO of the line, immediately went to Havana to confirm and contract for berths in Cuban ports.

“We expect, in addition to Havana, to be calling on Cienfuegos, Trinidad, Santiago de Cuba and Maria La Gorda,” Nierenberg said. “We will try to arrange overnight stops in at least three ports to provide more of an immersive experience. We will work closely with the Cuban authorities to come up with the best combination of ports and cruise lengths that our client demographic looks for.”

Nierenberg stresses that while the American T-shirt-buying crowd who are “looking for a beach and a bar” may find it more difficult to go to Cuba, the cruise lines’ group experiences that educate visitors about Cuba and Cubans fall within the regulations.”

A number of cruise lines are scheduled to call in Cuba this year, including Azamara Club Cruises, Carnival Cruise Line, Costa Cruises, Holland America Line, Norwegian Cruise Line, Oceania Cruises, Pearl Seas Cruises, Princess Cruises, Regent Seven Seas Cruises and Royal Caribbean International, and there have been announcements of more scheduled calls in 2018 and even 2019. Cruise lines have expressed relief that these will remain in operation.

In a statement on behalf of its three cruise lines, Norwegian, Oceania and Regent, Norwegian Cruise Line Holdings Ltd. said: “We were very concerned about any potential changes, given how popular Cuba itineraries have proven to be with our guests, and we view this as a win for the cruise industry, our valued guests and travel partners. Across our three brands, there are 70,000 guests booked to sail to Cuba who would have been very disappointed if they were unable to experience this spectacular destination.”

Royal Caribbean International, which recently announced its first yearlong program in Havana, with 58 new cruises through March 2019, commented that it was “pleased there is no impact to any of our cruises to Cuba as announced in the new U.S. policy toward Cuba on June 16. Our guests are already enjoying curated people-to-people experiences under the approved categories of travel. We will continue to review the full and exact scope of the policy changes and any updated regulations during the implementation period, which may take several months.”

Additionally, Carnival Corporation & Plc confirmed that the policy changes announced by the Trump administration will allow its ships to continue to sail to Cuba.

“We will review the extent of the tightening of the travel rules, but our guests have already been traveling under the 12 approved forms of travel to Cuba since we undertook our historic first cruise to Cuba more than a year ago,” according to a statement from the company.

During Carnival’s second quarter earnings call, Arnold Donald, the line’s president and CEO, brought up a concern, saying he wasn’t sure if the new regulations would allow cruise lines to invest in port and infrastructure improvements that would allow more and larger ships to visit Cuba. He noted that Cuba itself may choose to invest in extended facilities.

Regardless, Carnival is planning additional Cuba visits. The company says it looks forward to the new cruises being planned for both Carnival Cruise Line and Holland America Line, and that it also has requested approval for its other brands to travel to Cuba.

When in Need Foundation, Godwin Nwoga, Video and Podcast are Here…
Next Post: THE 2017 NEW YORK EMMY® AWARDS WERE GREAT, GOOD NEWS GETS TO INTERVIEW SOME OF NEW YORKS FINEST MEDIA PRESENTERS AND AWARDEES, Videos and Podcasts are Here…