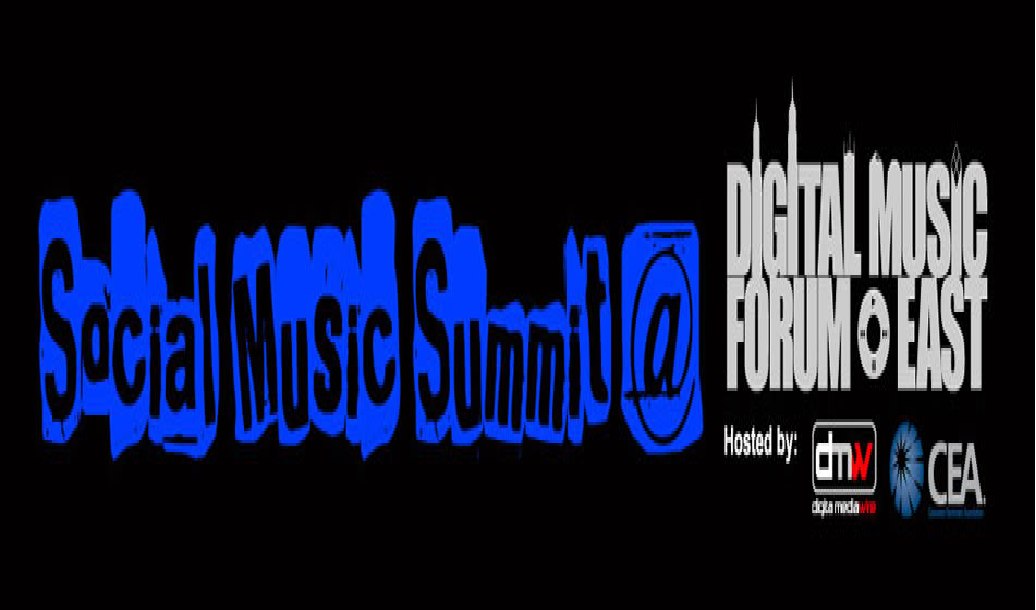 CEA readers receive 15% off with CEA15 – Register now to secure your seat ahead of others!

Spotify’s “Content and Distribution Guru” Sachin Doshi to present during MONETIZATION segment.
Reporting to the global Chief Content Officer, Sachin wears many hats at Spotify, working across business development, licensing, and artist and label relations. One of Sachin’s main areas of focus is to help educate artists and labels around Spotify’s business model and its impact on the wider recorded music business. As part of his wide-reaching role, Sachin is responsible for securing the rights necessary to operate and evolve the service from content partners. He works on technology partnerships designed to both enhance the Spotify user experience and grow distribution channels. Sachin also monitors and evaluates the growing impact of Spotify on the partners that make the business of music possible. Sachin was previously a Director of Business Development at Universal Music Group, where he worked on evaluating new digital music business models and negotiating digital distribution deals with some of the most innovative companies in the space.

Join the Fireside Chat with William Patry, Senior Copyright Counsel at Google Inc. and Jim Griffin, Managing Director of OneHouse LLC to discuss copyright issues in the digital age! William Patry is Senior Copyright Counsel at Google Inc. He previously served as copyright counsel to the U.S. House of Representatives, Committee on the Judiciary, and as a Policy Planning Advisor to the U.S. Register of Copyrights. For 12 years, he was also in the private practice of law, litigating copyright cases in court and advising clients. He is the most prolific scholar on copyright in history, in any language, beginning with a 6,500 page treatise, Patry on Copyright. His most recent book is How to Fix Copyright (Oxford University Press, January 2012).

Legendary record label executive and “NEA Jazz Master” George Avakian to join discussion on “Developing Non-Popular Music & Catalog Content for the 21st Century.”
Considered one of the most influential people in the history of the recording industry without whom the history of jazz would likely not be the same, Avakian started in the music business, while still at Yale University in the late 1930’s. He was responsible for the first reissues Columbia put out around 1940, discovering some unissued Louis Armstrong masters from his Hot Five and Hot Seven period in the process. His long tenure at Columbia Records culminated in his becoming responsible for the Popular Music and International divisions. During that time, Avakian introduced the LP record format created by Columbia engineers and produced the industry’s first 100 long-playing discs of popular music and jazz. He also produced the first live LP-Benny Goodman’s 1938 Carnegie Hall concert. While at Columbia, Avakian signed and produced Dave Brubeck, Miles Davis, Louis Armstrong, Johnny Mathis, Rita Reys, and Erroll Garner to the label, among others. In 1959 he was hired as one of the founding A&R managers for the newly-established Warner Bros. Records and also worked as a producer for RCA Victor. Additionally, he signed Bob Newhart, producing the first comedy album to win a Best Album Grammy Award. While retiring from the record business in the mid ’70s George Avakian has been recognized with a The Trustees Lifetime Achievement Award (Grammy) from the National Association of Recording Arts and Sciences for contributions to the music industry worldwide and by the National Endowment of the Arts as a NEA Jazz Master, among many other accolades.

Agenda at www.digitalmusicforum.com/east
To receive updates and announcements about our events, please join our event list here: