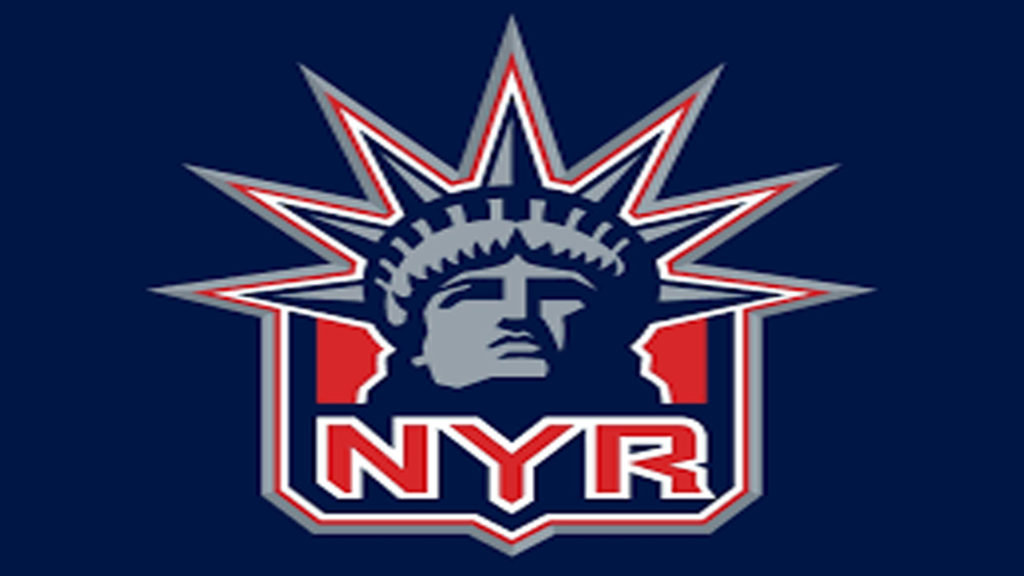 MSG, a leader in delivering state-of-the-art, cutting edge technology to viewers, announced today that it will telecast the March 24 Rangers-Islanders matchup from Madison Square Garden in 3D, the first network hockey telecast ever produced in 3D. MSG will also be the first network in America to offer home viewers a live 3D sports telecast. In 1998, MSG was the first regular provider of sports coverage in high-definition television, producing all Knicks and Rangers home games in that emerging format.

The Rangers will host a special viewing party of this historic telecast at the Theater at Madison Square Garden that will include appearances by popular Rangers alumni Mark Messier, Adam Graves, Ron Duguay, Nick Fotiu, Ron Greschner, Dan Blackburn and others, as well as fan contests and giveaways . Tickets to the 3D screening are $20 and available at newyorkrangers.com via Ticketmaster. MSG HD subscribers with 3D compatible televisions will be able to watch the telecast on a separate channel offered by Cablevision, and MSG is in discussions with other providers. For more information please visit msg.com/3D.

MSG has been a leader in delivering emerging technology to our viewers, and a leader in high quality original programming, including a record 64 Emmy nominations this year, said Michael Bair, president, MSG Media. We were the first regular providers of high-definition sports telecasts with Knicks and Rangers games more than a decade ago, and were excited to continue this tradition of providing the most innovative and creative telecasts to our audience.

MSG is planning a renovation which will be a comprehensive top-to-bottom transformation of the arena that will enhance the experience for customers, athletes, entertainers, fans and marketing partners. The state-of-the-art facility will also include the most up-to-date technology throughout the arena for fans attending events.

Longtime Rangers voice Kenny Albert will call the play-by-play, former Ranger Dave Maloney will serve as analyst, and Al Trautwig will serve as television host for the evening.

The game will be shot using 3ality Digitals image-capturing technology, which integrates with existing broadcast equipment for pixel-perfect 3D imagery. 3ality Digital, which has more than a decade’s worth of development work behind its systems, has been the technology of choice behind a number of recent 3D sports productions, including BSkyB’s January Premiere League Soccer broadcast, the first live 3D broadcasts of NFL and college football games shown in theaters, and the 2010 Sony Open golf tournament.

Gamecreek Video will provide a separate high-definition mobile video production unit for the game, working with 3ality Digital camera rigs and image processing systems. In the Theater at Madison Square Garden, RealDs 3D stereoscopic Cinema Processing System will enable the audience to view the game in 3D via eyewear, screen and filtering technology.

A provider of advanced 3DTV-capable technology, Harris Corporation, an international communications and information technology company collaborating with MSG on the telecast, supplied NetVX encoders and signal processing equipment that will be used to ensure synchronous transport of the 3DTV signals from Madison Square Garden to the network operations center.

You Raise Me Up sung by 2 extraordinary children..our next generation. Happy New Year, 2018 will be great. Stay healthy please, we need you! Click Here for Video…
Next Post: Thought for the Day…