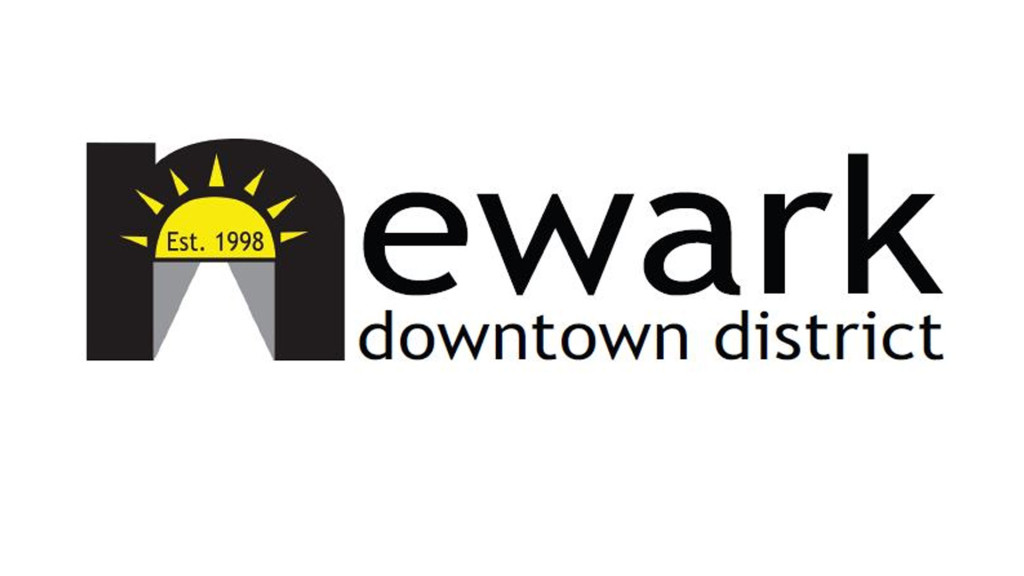 NEWARK – May 10, 2016 – Mayor Ras J. Baraka, Deputy Mayor of Economic and Housing Development Baye Adofo-Wilson, Newark Community Economic Development Corporation Acting President and CEO Scott Blow, Newark Downtown District CEO Anthony McMillan, will announce the launch of the “Gateways to Newark: Portraits” mural, which, when completed along Newark’s Route 21, will be the second-longest mural in the nation. The announcement will be made at a press conference on Thursday, May 12, at 11 a.m., in the City Hall Press Room, which is located in City Hall’s Room B-29, 920 Broad Street.

The 1.39 mural will be created by nine Newark-based artists and eight from the United States, Peru, Mexico, and Brazil, under the curation of Rebecca Pauline Jampol. When finished, it will be the second-longest in the nation and the longest on the eastern coast.

WHAT: Kickoff for longest mural on the East Coast
High res renderings for murals available for media
Artists and Curator available for interviews

MEDIA NOTES: Parking is available in lots and streets in the area.